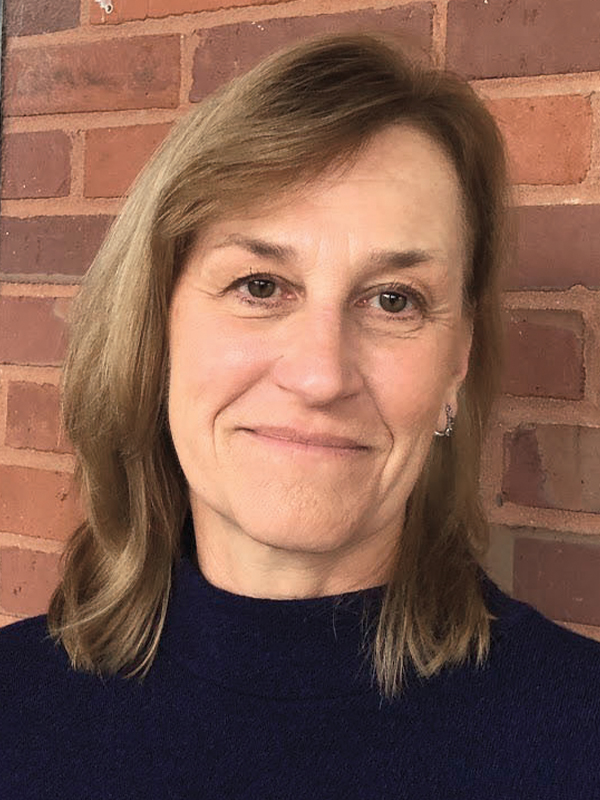 New Hanover County Schools named ANN GIBSON as its chief communications officer. Gibson, a local resident since 2016, worked as a freelance writer in Wilmington since moving to the area from Harrisburg.

She is a graduate of the University of Maryland, College Park where she received a bachelor’s in individual studies, print media production.

She previously worked for Warren Publishing, Johns Hopkins University, and Discovery Communication. In 2006, she moved to Charlotte, where she worked in a range of public relations and marketing positions.

She started with the New Hanover County school system March 9.

“Mrs. Gibson brings innovative expertise in marketing and communication to New Hanover County Schools. She has spent years establishing effective communication strategies, optimizing content across marketing platforms, and directing successful social media campaigns,” interim superintendent Del Burns says. “We look forward to her knowledge and proficiency as the district looks to improve its communication and transparency within and among the Wilmington community.”