Wilmington native DARA HOLMES is coming back to North Carolina this month to perform with her ballet company.

The Chicago-based Joffrey Ballet, which Holmes joined in the 2011-12 season, is scheduled to appear March 23 and 24 at the University of North Carolina at Chapel Hill.

Holmes started her dance career at the Wilmington School of Ballet. She attended programs such as The School of American Ballet summer program, The HARID Conservatory, and the Joffrey Academy of Dance’s trainee program.

Nordstrom Picks Up Half United 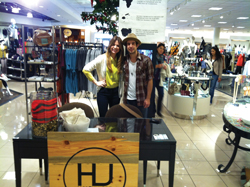 Nordstrom is carrying jewelry from Wilmington-based Half United in fifty-eight stores throughout twenty-one states.

Half United is co-owned by Carmin Black, a WILMA Women to Watch award-winner.

The company gives half of its profits to various hunger-fighting organizations.

She says the Nordstrom order allowed Half United to feed more children in need than any other order the company, which started in 2009, has received before. 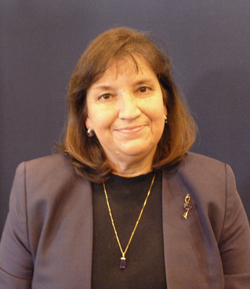 “It’s an honor to serve our students, staff, volunteers, and board members – especially our students who come from all walks of life but are unanimously full of courage for facing their fears,” Pappas says.

Pappas was previously program director for University of North Carolina Wilmington’s Quality Enhancement for Nonprofit Organizations and director of organizational development at UNCW, according to her LinkedIn profile. She joined Amazing Grace

Pet Care shortly after leaving her position at UNCW. 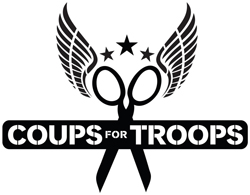 Commissaries at overseas military bases honor manufacturer’s coupons for up to six months after the expiration date, and hundreds of military families are receiving money-stretching coupons thanks to an effort begun in southeastern North Carolina.

This year, the group will reach hundreds of families because of volunteers at more than thirty satellite locations around the country. Coupons can be dropped off locally at the New Hanover County Senior Center.