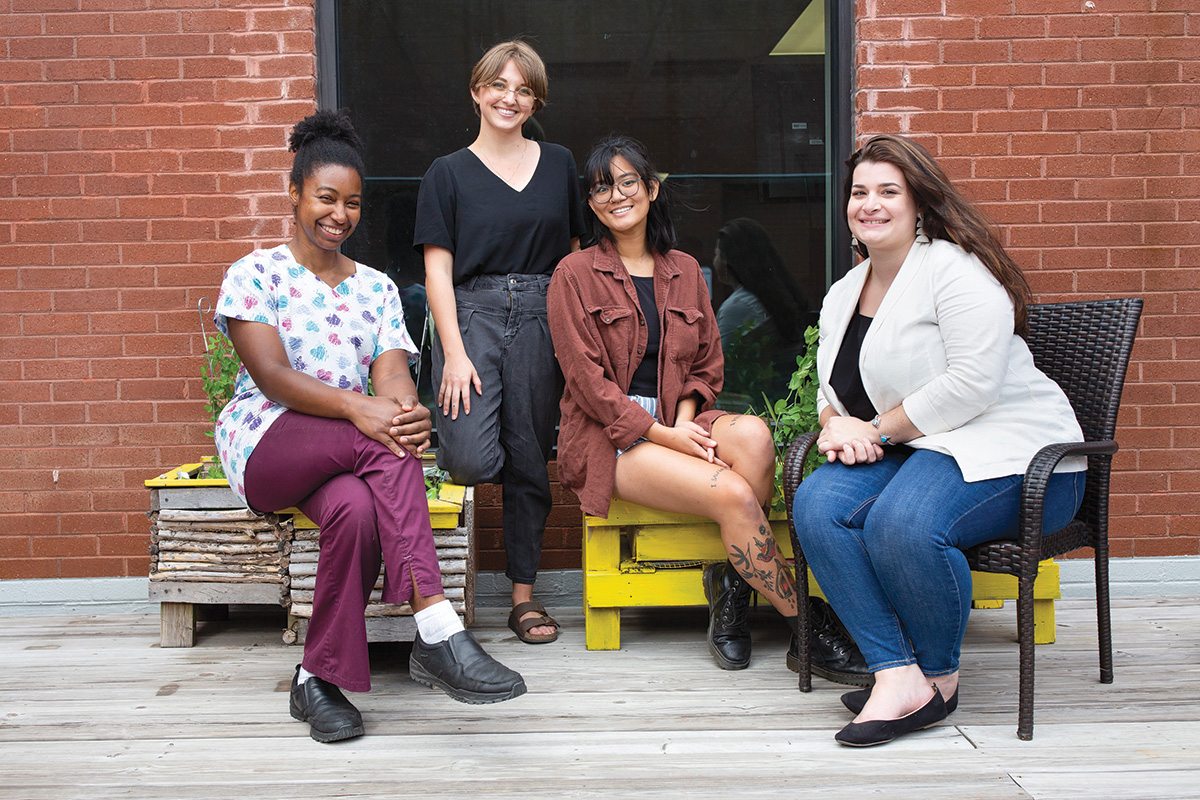 Earlier this year, the foundation, which gets its support from residents of the community through fundraising events, also gave $65,000 in capital grants to The Children’s Museum of Wilmington, StepUp Wilmington, and the Food Bank of Central & Eastern North Carolina. Another $9,200 went to the Landfall employee’s scholarship program.

The foundation has distributed $6.8 million since it was created in 1995.