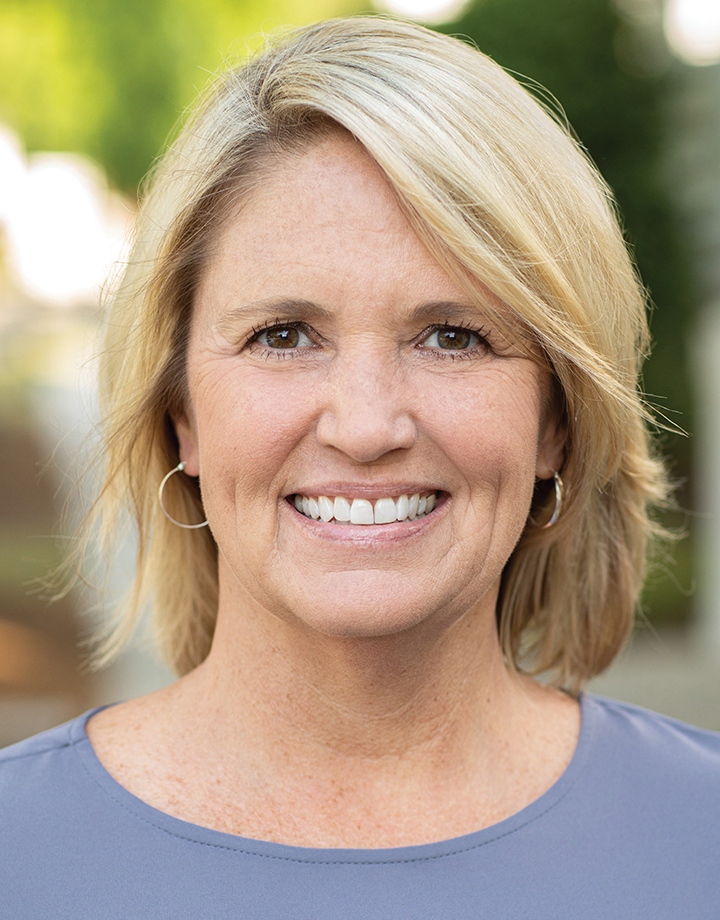 Previous president, Tim Milam, is transitioning to the role of CEO.

An agent for twenty years, Kinney served as broker in charge for two other companies before joining Coldwell Banker Sea Coast Advantage in 2008. Kinney’s rise through the ranks began with serving in several management positions until she became senior vice president and general manager.

Kinney has earned the Certified Real Estate Brokerage Manager designation and is also a graduate of the Ascend Executive Leadership Experience.

“I’m very thankful for the opportunity to continue supporting our agents in their efforts to serve their clients, and our community,” Kinney says.