DASH-ing to the Finish Line

The annual WILMA Dash, an all-women 5K race, reached new heights this year with nearly 1,000 registered runners. Teams and individuals participated in the seventh annual run on May 28.

BRIDGET PHILLIPS was awarded the first place overall winner with a time of 20:05.9.

As the total number of participants grew, so did the teams. WITHOUT LIMITS SOLE SISTAS was presented with the award for the largest team with a whopping sixty-two women. The prize for the most spirited team was given to the SWANSON SWEETIES. As with prior years, participants concluded their night with the Health Fest Afterparty. 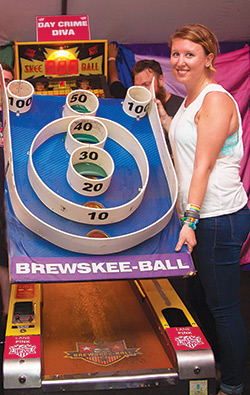 Townsend has been playing since 2010 when for her, the sport adapted from a girls-night-out activity to a competitive game.

“Brewskee-Ball has become more than just a hobby, (and) the people have become family,” Townsend says. 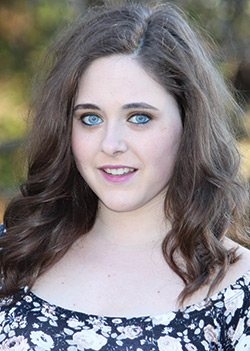 Recipients of the annual allowance are chosen among high school seniors for their outstanding involvement with the community theater association.

Helena, who recently graduated from Hoggard High School, plans to study broadcast journalism and theater at University of North Carolina at Chapel Hill.

Helena has been highly involved in the theater both on and off stage since she was first cast in TACT’s Youth Theatre production Babes in Toyland in 2003. 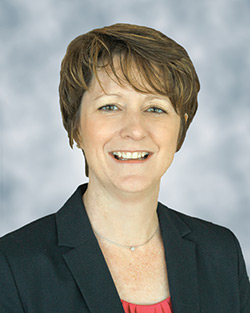 The board’s unanimous decision headed to the State Board of Community Colleges for final approval in mid-June (after press time).

Lee, previously vice president for instructional services for CFCC, has served as interim president since the resignation of former college head Ted Spring in January. Spring later filed a lawsuit about his departure that asks for damages and reinstatement.