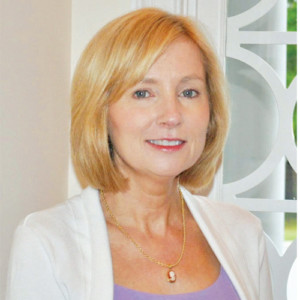 Retired Brunswick County Manager ANN HARDY received the Order of the Long Leaf Pine award. The award was presented to Hardy at the Brunswick County Board of Commissioners meeting on October 21.

Hardy retired at the beginning of November as the county’s manager, a role she held since May 2013.

The Order of the Long Leaf Pine is the highest award for state service granted by the Office of the Governor. The award recognizes those who have “made significant contributions to the state and their communities through their exemplary service and exceptional accomplishments,” officials say.

“Both prior to and during her tenure as our manager, Ann Hardy has demonstrated unwavering integrity, a relentless commitment to excellence, and a laser focus on ensuring that our government is doing the right thing for its citizens,” says Frank Williams, chairman of the Brunswick County Board of Commissioners. “I can think of no one more deserving of this honor.”