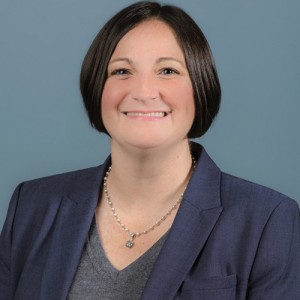 Local nonprofit Good Shepherd Center recently hired LAUREN HENDERSON as its director of finance and administration, a newly created position to help with the group’s expected growth in the coming years.

In the role, she works with the group’s executive director and board to oversee Good Shepherd’s financial activities, as well as administrative and human resource duties.

Before joining the nonprofit’s staff, Henderson served on Good Shepherd’s board and as treasurer.

Henderson, who holds an MBA from UNCW, previously spent fifteen years in financial roles with CastleBranch, including as the Wilmington company’s chief financial officer.