Startup adds to its leadership levels 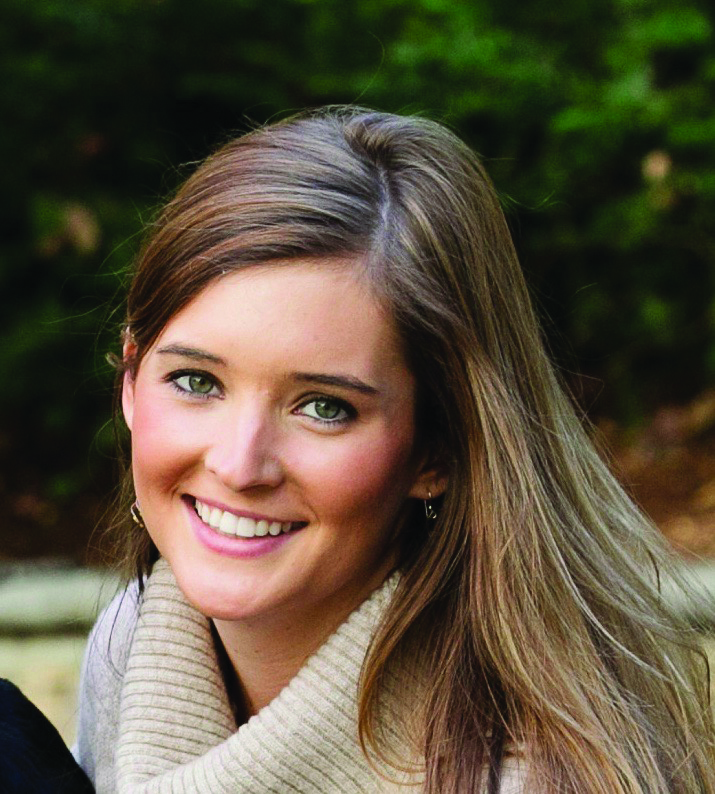 Wilmington-based Next Glass has announced additions to its executive team.

Next Glass is the parent company of Untappd, a social app with a focus on the beer industry. Next Glass also has offices in Charlotte and Durham.

Hawkins has previous experience leading a sponsor-backed, high-growth company through multiple acquisitions and most recently served in an executive role at iSolved HCM, company officials say.

The changes were made following an investment in Next Glass Inc. by Providence Strategic Growth, an affiliate of Providence Equity Partners, in March to help grow the business.

“Alison, Chris, and Tom each bring a wealth of relevant experience in high-growth environments and impressive track records of building and leading great teams,” Next Glass CEO Trace Smith says.