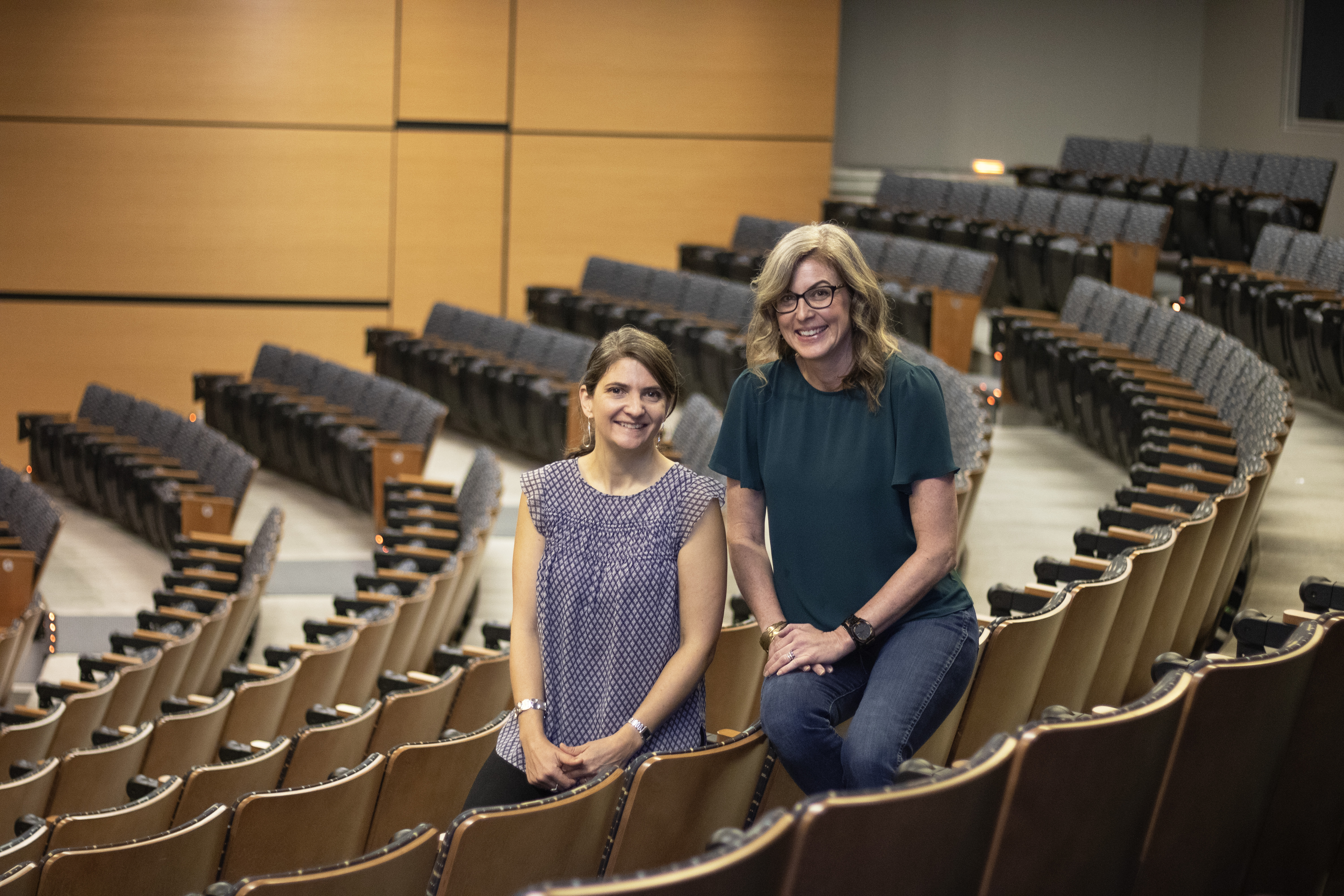 El filme, le film, der film – these translations sound a little different but mostly look the same. The same can be said of international films as productions on the screen.

“People are concerned that if they watch a foreign film, they won’t get it. But with the subtitles, it’s a really eye-opening experience,” says LUCINDA MCNAMARA, co-organizer of the debut Cape Fear Community College International Film Festival in Wilmington, February 10-13.

McNamara, CFCC Humanities department chair, and French instructor CAROLINE HUDSON find joy in exposing their students – and the community at large – to the craft and entertainment of film in different foreign languages.

After five years of hosting a local French film festival, Hudson and McNamara decided to continue the annual event with a new foreign range. The debut of the International Film Festival brings German, Spanish, and French titles to the screen at the CFCC Union Station Auditorium at the corner of Red Cross and Front Streets.

The duo first collaborated in 2014, when Hudson secured funding to bring the Tournées Film Festival to CFCC through the French-American Cultural Exchange (FACE) Foundation.

“We never thought we would get it because it’s mostly for universities and not community colleges,” Hudson admits. “But we put in a really good application, and we got the grant … and then we thought, ‘Let’s try it a second time.’”

In the first year, attendance numbers immediately indicated an interest and demand. Although some films proved more popular than others, showings have had 130-plus attendees at a time.

“It’s been a great way to highlight these international films, not just for our students, but for the community,” Hudson says.

Unfortunately, the FACE Foundation requires a one-year lapse after every five years of consecutive funding.

“But, we didn’t want to lose the momentum of the past five years,” McNamara says. “We planned for this.”

Both film and foreign language classes are hosted within the humanities department, so the expansion into an international festival, rather than just French, gives the college an opportunity to highlight all its foreign language subjects.

Hudson and McNamara hand-selected these films after previewing foreign titles that can be legally screened in the United States. The interests of the students, and the feedback of past French film festivals, greatly influenced their selection.

“This year, the common theme between them is that they’re all talking about change in some way,” Hudson says.

The schedule for the showings (one of each) can be found here. All showings take place mid-day, when students are likely to be on campus, but community members are encouraged to attend.

The organizers arranged to have another CFCC faculty member, whose field (such as history) aligns with the topic of the film, speak at each showing.

“You can see the community really appreciates our faculty,” Hudson says.

“And the students really like to see their faculty outside of the classroom,” McNamara adds.

Many CFCC film students hope to enter the film program at the University of North Carolina Wilmington.

“We want the students to have a well-rounded film experience,” McNamara says. “We love film and love exposing students to other cultures and norms.”