It all started with a casting call... 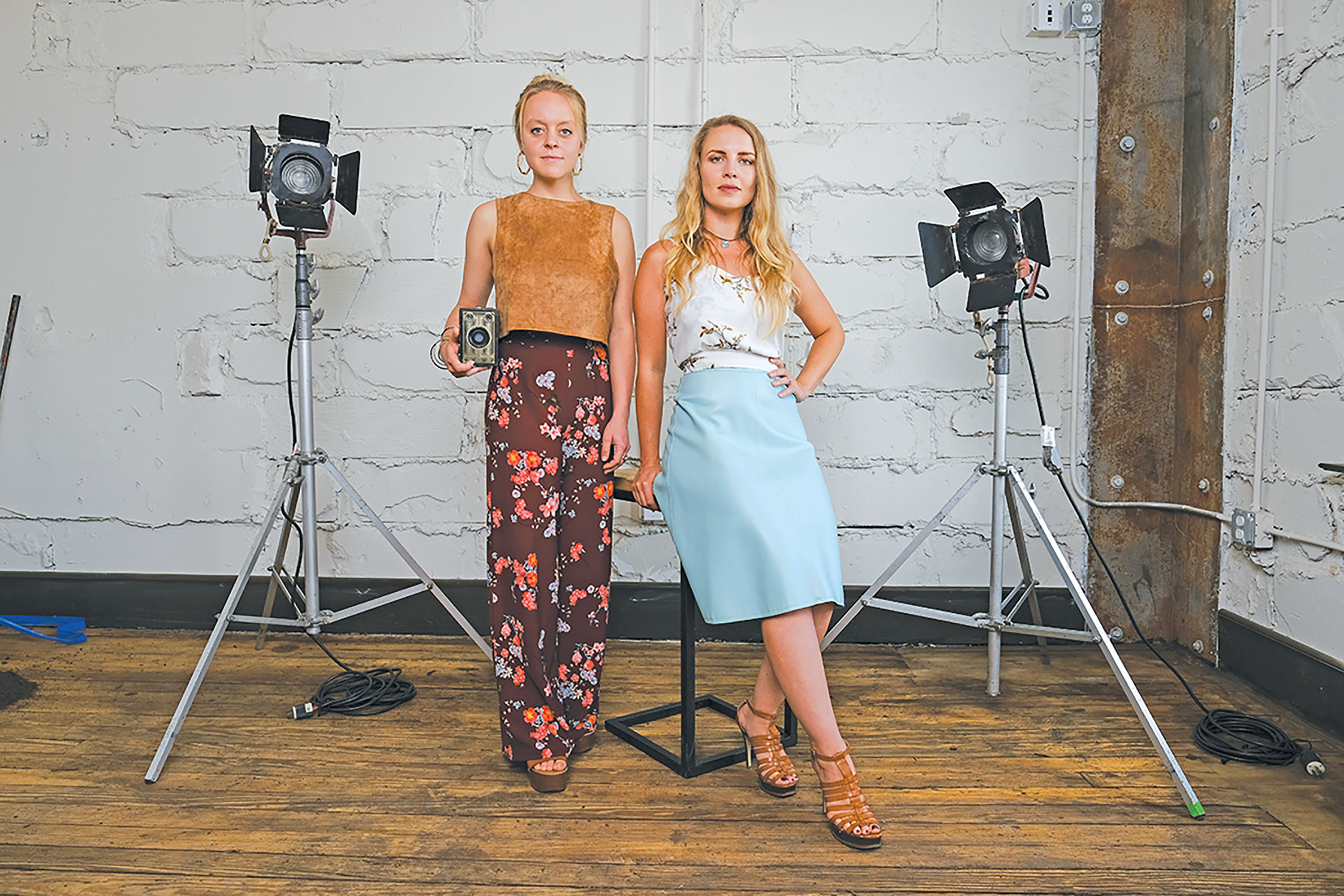 It all started with a casting call for a film called 33 N, 77 W in 2014, a film being directed by Erika Edwards and to feature Kristi Ray as an actress. Ray had submitted her resume and demo reel to the film, later showing up on set to meet who would become her creative partner in their own film production company, Honey Head Films.

Ray says that both she and Edwards had felt a need to have autonomy over their storytelling for some time. They did not feel that films always represented every story and wanted the opportunity to tell their own unique stories.

So, they gathered people and produced a short called Somnium, written and directed by Edwards and starring Ray.

“We decided to keep moving forward from there,” Ray says. “Everything happened organically.”

Ray and Edwards want to “create magic” with their production company. They also wanted to create a positive environment for filmmakers and for the independent film scene in Wilmington.

“We want to give up-and-coming filmmakers a chance,” Ray says. “(And), we want to work with a lot of local women in the independent film scene.”

“It’s felt like the right path – an inspiring journey, like a blueprint. We still don’t know where we’re going yet,” she says.

And, one thing Honey Head Films loves is getting to give back to the Wilmington community. One project they have been working on is with the local nonprofit Kids Making It, a youth woodworking program whose facility is on Castle Street. Honey Head has been producing one-minute micro-documentaries on the activities the nonprofit offers and the work it does with at-risk youths.

As for what they are up to at the moment, Ray and Edwards have their hands in a few different projects.

Some of these include a music video for Wilmington-based band Striking Copper, a collaboration with Emma Grace Wright of Bitty & Beau’s Coffee, and an impending documentary in Africa. They also plan to adapt one of their earlier short films – Lorelei – into their first feature.

For the latter, the feature will be filmed in Lumberton. The original short premiered at the Cucalorus film festival in Wilmington last year and received “a lot of good feedback.” The film was also shown in Asheville and Charlotte.

“It’s about being stuck in a small town,” Ray says about the plot. She points out that many films do not explore the diverse American South, and Honey Head Films wants to show real, gritty characters in their films.

As for its upcoming trip to Africa, Honey Head Films is working with a producer out of Denver to make a documentary following the construction of a women’s college in Sierra Leone, a region without formal education for some women. The shoot is expected to last ten days.

For Bitty & Beau’s, a locally-based and expanding coffee shop that provides jobs for those with intellectual and developmental disabilities, the short film will focus on owner Amy Wright’s fourteen-year-old son, Beau.

Edwards and Ray have had to juggle quite a few projects lately and have been working out of state on some projects. Ray says it has been nice to take what they have learned in Wilmington and apply it to other markets.

“Stuff just keeps coming” for Honey Head Films, Ray says. That, however, is not changing or affecting the smaller, local content they are creating, she says. All it has really done is allow for their production company and other local filmmakers to branch out and work in other indie scenes.

Ray says that Wilmington’s independent film community “is a special group of people who care about each other’s projects.”