Filming With A Purpose 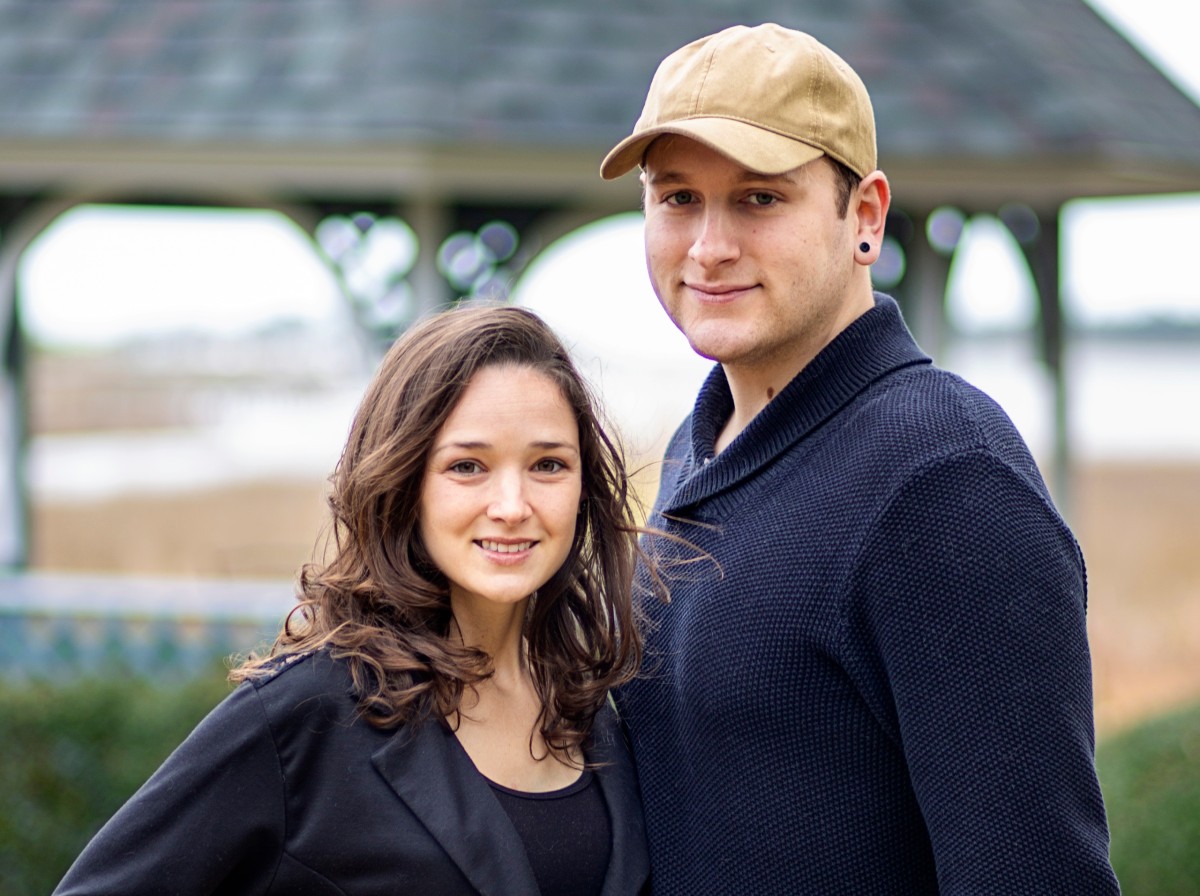 While there are many hidden gems that Wilmington locals covet, the city’s filmmaking has become well known on a nationwide scale. The dedication its residents have to the arts has put Wilmington on the map.

“Unlike most communities where creative arts has an insignificant role in the community, Wilmington is number nine in the U.S. for videography because of the support for creative arts,” say KRISTINA and CODY MILEWSKI, owners of Cassian Films. “Because of the hurricanes, this community knows how to work together.”

Cassian Films offers videography and photography for the commercial, real estate, wedding, and nonprofit industries as well as third-party website design and SEO.

Working together is somewhat of a theme for the Milewskis as they decided to launch Cassian Films shortly after getting married in 2016 and discovering a shared interest in content development during a conversation with a wedding filmmaker and his wife.

“Cassian Films exists to forge stronger relationships with customers through deeply personalized visual storytelling,” says Cody Milewski. “We understand that most of how our culture communicates is through a virtual medium such as gregarious media, television or digital applications. Because we understand how to communicate efficaciously within those parameters, it only made sense to apportion our skillset through video.

He says they hope to connect people, so they have an opportunity to build even more vigorous relationships.

Additionally, Cassian Films is addressing the needs of small businesses that wish to create strong, meaningful relationships with their customers.

“We start by defining success, clarify the message, and deliver on consumable content,” Cody Milewski says. “We then support them when it’s needed with personal insights. This saves the company hundreds of thousands of dollars over a two-year period.”

In a very short period of time, the Milewskis say they have brought joy and success to countless individuals, and they love hearing from their clients about the impacts of their productions.

“One of the most low-key projects we worked on that had the biggest impact in our lives was with a couple who wanted to adopt a baby,” he says. “They needed to communicate to a company that has strong parameters on matching up couples to children. We understood how to communicate using video to that type of audience. So, we provided a content strategy and began creating video content to accomplish their goal.”

After less than eight months, the Milewskis received a call from the couple saying the reason why they have been accepted to adopt a child is because of how their video content spoke to the right audience.

“They are now growing a happy family because they were able to communicate their goals and objective and share their story using video content,” he says. “We cannot accept all of the credit though. They are both naturally wonderful people at heart and that is where we keep them, in ours.”

Perhaps one of the most important reasons for the success of Cassian Films is the love the Milewskis have for the work they do.

“If you are zealous about what you do, then you never work a day in your life,” Cody Milewski says. “That is our greatest implement for prosperity. We genuinely love what we do full time, and that ardency is what businesses need when working with an accommodation predicated company, regardless of the industry.”

The Milewskis hope Cassian Films will be the go-to video production company in North Carolina in the next five years.

“Communicating with your audience has never been harder, and it does not have to be this way,” he says. “That is why Cassian Films has created micro teams that operate at high-efficiency so we can provide video content that is affordable and remarkably high quality to small businesses and beyond. At heart, we want people to build stronger relationships with each other even if it does not revolve around a business transaction.”