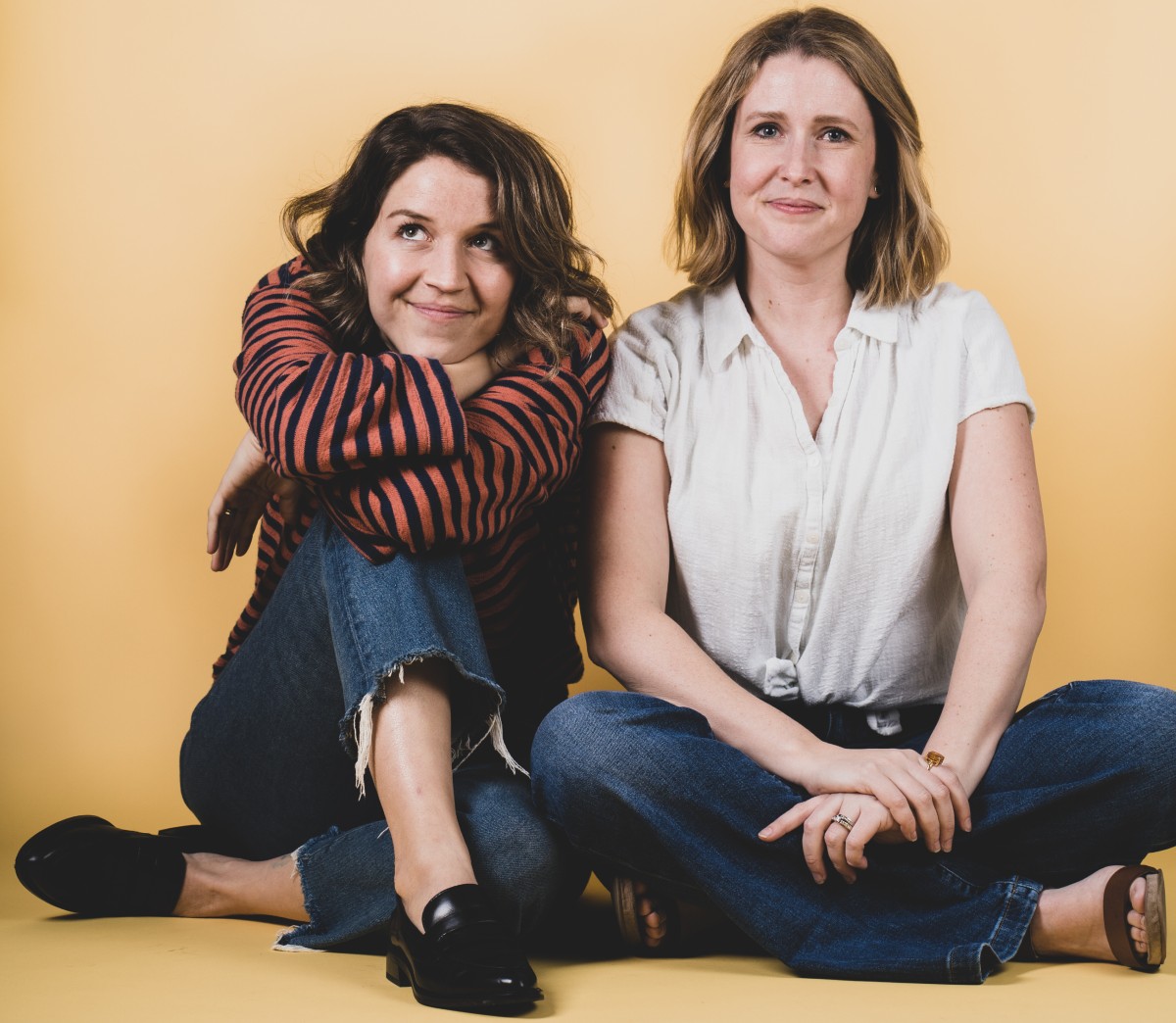 Wilmington weather almost stole the show when two Wilmington women were trying to get Drought, a film they made, to audiences. Drought is locally shot and will be featured at the Cucalorus Film Festival, where it will be shown Saturday at Curbside Cinema at UNCW.

Drought is about Carl, a young man on the autism spectrum, who is fascinated by weather. He’s particularly obsessed with a storm due to hit his small North Carolina town. It was directed by MEGAN PETERSEN (pictured right) and HANNAH BLACK (pictured left) of Wilmington, they both also acted in it. Black wrote the screenplay.

The film has also been selected for many festivals so far, although festivals are being conducted very differently during the pandemic. Drought has won the audience award at the Vail Film Festival in Colorado.

Petersen and Black met when enrolled in a two-year Meisner technique class at Actor’s Arsenal, a studio in Wilmington, to satiate their love of acting. They came from different backgrounds — Black was a teacher who worked with children with autism while Petersen has a degree in biology and has worked assorted jobs. They instantly became friends.

It was actually Black’s teaching that led to Drought’s storyline. She said she thinks about the students she worked with, now eight years ago. Black wanted to show the world “how wonderful and cool” they are as well as to portray their relationships with friends and family, which you don’t often see on the screen.

Petersen says she felt the same way. “Really, if anyone feels different or unusual or they don’t fit in, there is really no such thing as normal. It does not exist.” 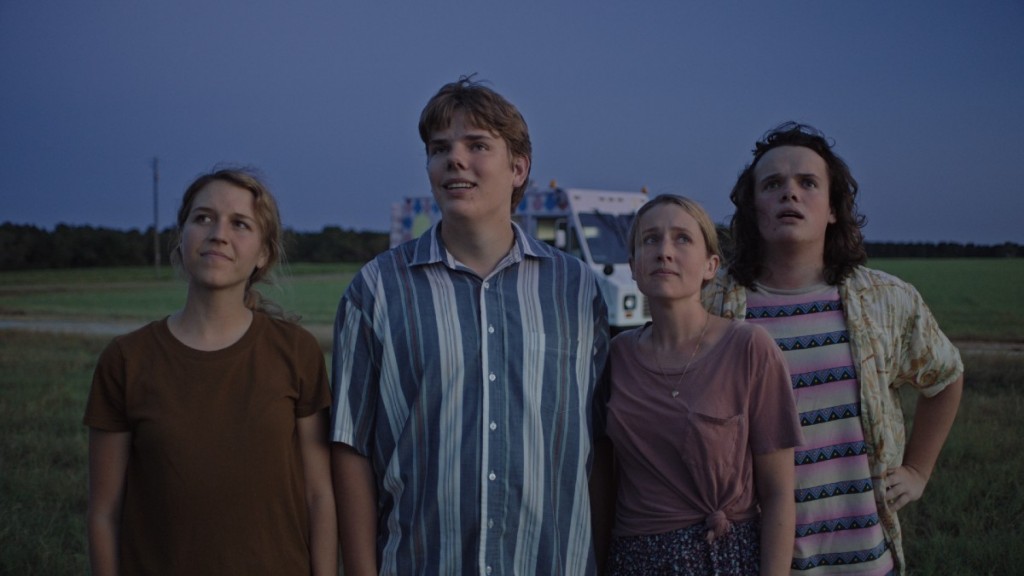 In the Meisner class, Black and Petersen heard a South by Southwest (SXSW) talk by filmmaker, actor, writer, and musician Mark Duplass, who, with his brother, Jay, started film production company Duplass Brothers Production. He spoke about making films with friends, which Black and Petersen had done in their own class, consisting of a tight-knit group of about six people.

As actors in the southeastern U.S., the women had auditioned for a lot of small roles, for which they were grateful. However, typically for Black those roles were “blonde #2” or “ditzy waitress,” while Petersen’s choices were limited to “nurse, nurse, nurse,” which she says is ironic because her husband, at six feet two inches, is actually a nurse.

This then morphed into Black and Petersen doing more work behind the camera. Petersen says she loves acting but found a passion for directing, too. Black says acting is still her first love, but writing is something she’s absolutely “fallen in love with.” She, too, loves directing, she says with a characteristic chuckle, “as long as I’m with Megan.”

“Often people will say, ‘You guys are the same brain’, or ‘You think the same’,” Petersen explained during a podcast on “Making Movies is Hard!!!”. The podcast was recorded after the pair had won the Seed & Spark Hometown Heroes Competition. Seed & Spark is a crowdfunding platform with a storytelling focus and the competition is aimed at encouraging filmmakers to make movies in their hometown or the place where they’ve put down roots. For winning, they received a no-interest loan and the expertise of the Duplass Brothers while creating Drought.

The two brought essential skills to their foray into filmmaking. Black is comfortable as the big picture dreamer while Petersen likes boundaries and the practical side of things. It works well for them.

The pair’s easy friendship is demonstrated in the way they take turns talking, often sharing laughs at recollections. They’re also quick to compliment each other’s talents.

In 2015, they had a first draft of the Drought story. Production occurred during a difficult 2018. Both Peterson’s parents passed away. Shortly after her mom died unexpectantly, they learned that Hurricane Florence was set to arrive in the Wilmington area as a Category 4 hurricane. They paused production for two months.

They shot the film in 18 days on a “very, very, very, very” small budget. They’re very proud that the lead character is played by Owen Schneid, who has autism.

And the irony of shooting a film called Drought after Hurricane Florence, which hit and hovered and left the area lushly green, just added to the emotional ride. Black and Peterson credit color correction for helping to make the film authentic.  Post-production was completed in 2019.

“I was struck by the enormous heart that Hannah and Megan seemed to share,” Mark Duplass said of his proteges. “The script came from such a beautiful, open, loving place. I was immediately taken by its genuine, sweet quality. Ultimately, I just wanted them to be able to make their movie the way they wanted to make it. I was lucky enough to grow up with parents who supported me at that time in my life and I really wanted to do that for Hannah and Megan.”