The DANCE THEATRE OF HARLEM visits Wilmington this month to perform at University of North Carolina Wilmington’s Kenan Auditorium.

The professional ballet company also will meet with ninth-grade students from throughout the region for a performance and workshop.

The appearance, the troupe’s first to the Port City, is scheduled to recognize Black History Month and September’s fiftieth anniversary of the National Foundation on the Arts and the Humanities Act of 1965. The Countywide CDC Humanities and Arts Committee, which covers five Southeastern North Carolina counties, picked the company because of its goal to uplift and promote community engagement through the arts. And “because the company uses the language of ballet to celebrate African-American culture,” committee chairwoman Joyce West says.

The performance at Kenan Auditorim on February 8 starts at 7 p.m. Info: celebratingthedream.org. 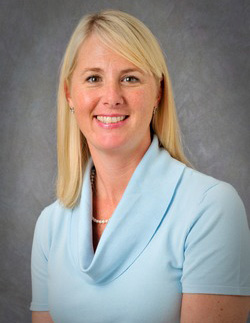 The New Hanover Regional Medical Center Foundation has appointed Schorr Davis as both its executive director and vice president of development. She has acted as interim director since October and has been director of business development since 2010, but Davis has since accepted her latest role in the NHRMC family.

“Together, I’m confident we will have even more success in advancing the Foundation’s mission to support New Hanover Regional Medical Center in delivering the high-quality, compassionate care our neighbors count on,” says Bill Rudisill, president of the NHRMC Foundation board of directors. 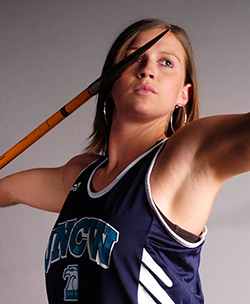 Raynor Marbry is still one of the most decorated athletes to participate on any athletic team at UNCW in her four seasons (2004-07). She was named CAA Track & Field Athlete-of-the-Year three times, CAA Scholar-Athlete of the Year in 2007, and All-CAA in four events (javelin, high jump, long jump, and 100-meter hurdles).

A brunch for the induction ceremony starts at 10 a.m. February 13 at UNCW’s Burney Center. Tickets are $20. Info: UNCWSports.com 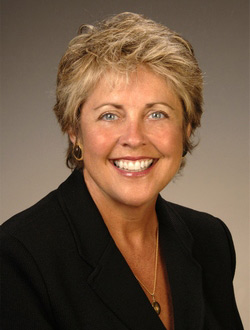 Wilmington Chamber of Commerce President and CEO Connie Majure-Rhett now serves as a board member for a group focused on leadership and organizational development for chambers of commerce in North and South Carolina.

Majure-Rhett recently was appointed to serve a one-year term on the Carolinas Association of Chamber of Commerce Executives’ board. The association’s membership includes chambers of commerce executives and staff.

There are twenty members on the board, elected on a rotating basis.