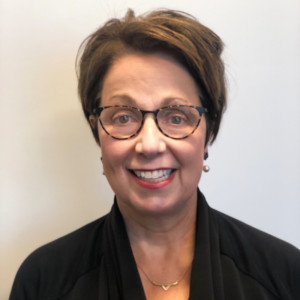 First Carolina Bank brought Cameron on as a senior banking officer, working with David Rizzo, the bank’s Wilmington market executive. The bank plans to open its full-service branch this summer in the Bradley Creek Station development now being built on Oleander Drive.

“Her role is to help grow our presence here in the market. She will also be responsible for setting up our new branch and hiring the team,” Rizzo says.

Cameron, who held management roles with SunTrust and Park Sterling banks in Wilmington, was most recently with South State Bank and Pinnacle Financial Advisors in Charlotte.

Cameron says that Wilmington is “home” to her and her husband, Dan, and that she is an advocate for community banks like First Carolina.

When she was hired in late October, Cameron was First Carolina’s 47th employee. The bank, which has a burgeoning retail presence in Raleigh as well as in its hometown of Rocky Mount, has since added five more people to its team.