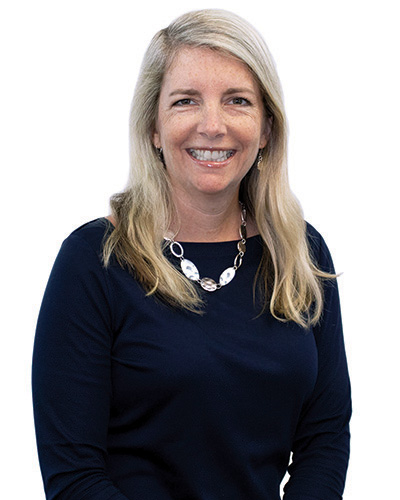 One of the largest physician-owned orthopedic practices in North Carolina and the nation recently named a Wilmington resident its first statewide CEO.

In June 2013, Farmer was hired as CFO of the practice known then as OrthoWilmington after the merger of Atlantic Orthopedics and Wilmington Orthopaedic Group.

In 2016, OrthoWilmington joined with three other practices across North Carolina to form EmergeOrtho. Over the next five years, Farmer became CFO for several of the regions in the organization.

As CEO, Farmer will lead a team of 1,835 employees, 484 of them in Wilmington. Of those, 288 are orthopedic surgeons and physicians, nurse practitioners, and physician assistants.

“(Farmer’s) leadership,” EmergeOrtho President Frank Aluisio says, “was especially evident last year when she helped guide us financially through the challenges of COVID-19, ensuring the group remained stable through those unsettling times.”