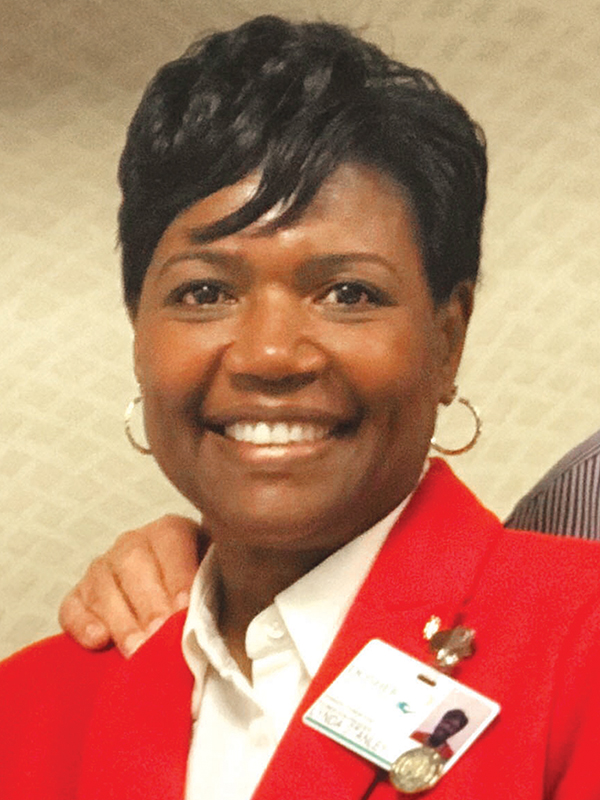 She is a fellow of the American College of Healthcare Executives and has been “a key figure in the success of the Dosher Hospital Foundation and the formation of the Brunswick Wellness Coalition,” a news release said.

Stanley will continue to serve as president of the Dosher Hospital Foundation during the interim period.

Stanley, a resident of Shallotte, is a graduate of the University of North Carolina at Greensboro with a degree in medical technology and has a master’s degree in health administration from Central Michigan University.

Dosher Memorial is a nonprofit, critical access hospital that operates in the Smithville Township in Brunswick County.