A look behind the curtain at UNCW Presents 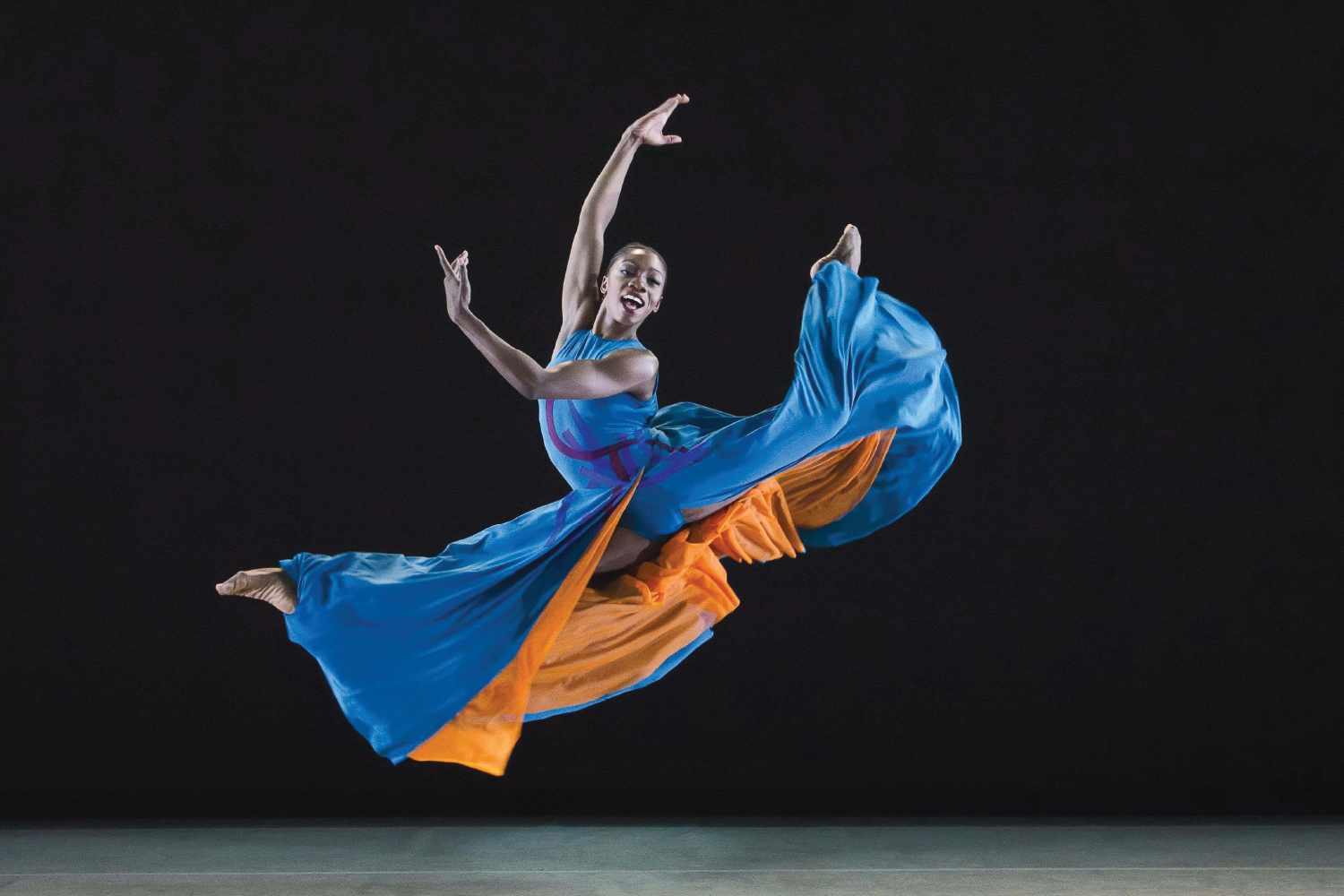 India to Mexico. Jazz to classical. Acoustic to electric. Comedy to drama. Playwriting to performance: UNCW Presents is currently in its twenty-eighth season and truly has something for everyone.

“Our overarching goal is to inspire, connect, and cultivate the arts on our campus and within the larger community of Wilmington by bringing stellar artists to Kenan Auditorium,” says FIDIAS REYES, interim director of arts engagement for UNCW Office of the Arts.

“We try to expose our audiences to culturally diverse performances, master classes, and workshops,” says Reyes.

The lineup for the 2019-20 season is definitely all of that. The season opened in September with a performance by the Ragamala Dance Company from India performing traditional Bharatanatyam dance. The season runs through April.

Ailey II, the junior company of Alvin Ailey renowned for its young dance talent and emerging choreography, will perform as part of Black History Month in February. TheaterWorksUSA brings its touring production of E.B. White’s classic children’s book Charlotte’s Web to the stage in March.

And, that’s only a peek through the curtain at upcoming talent.

“We recruit by word-of-mouth and collaborating with other presenters from the Southeast region. We have found that attending conferences is the best way to select artists,” she says.

In her search, Reyes connects with North Carolina Presenters Consortium, Performing Arts Exchange, and Association of Performing Arts Professionals. “Sometimes, though, it comes down to searching YouTube,” she adds.

An internal programming committee meets regularly to discuss each artist and the fit into the series. The selection committee considers multiple criteria when making choices to include on the season’s playbill and looks for high-level artistry and diversity of artistic discipline.

“We must also consider community interest, potential partnerships within the community, and the ability to sell tickets,” Reyes says.

The budget also drives selections, so Reyes looks for grant opportunities. The 8,000 core patrons who attend annually are as diverse as the performances, ranging from students to retirees to families.

“We’re delighted to bring back the comedy troupe The Second City in January,” Reyes says.

Even though this season’s lineup is complete, Reyes is not just reveling in the applause. “While there is nothing celebratory planned for this twenty-eighth season, we’re holding out to observe the big thirty,” she says. “We already have some really special plans in the works.”

Reyes says the best thing about her role is that it allows her to work closely with local, regional, and international artists.

“I get to review their work and make decisions about bringing them to Kenan Auditorium,” she says. “I love collaborating with our community and discussing what artists we can bring as a partnership performance.”