Spotlight on this year's Upscale Resale 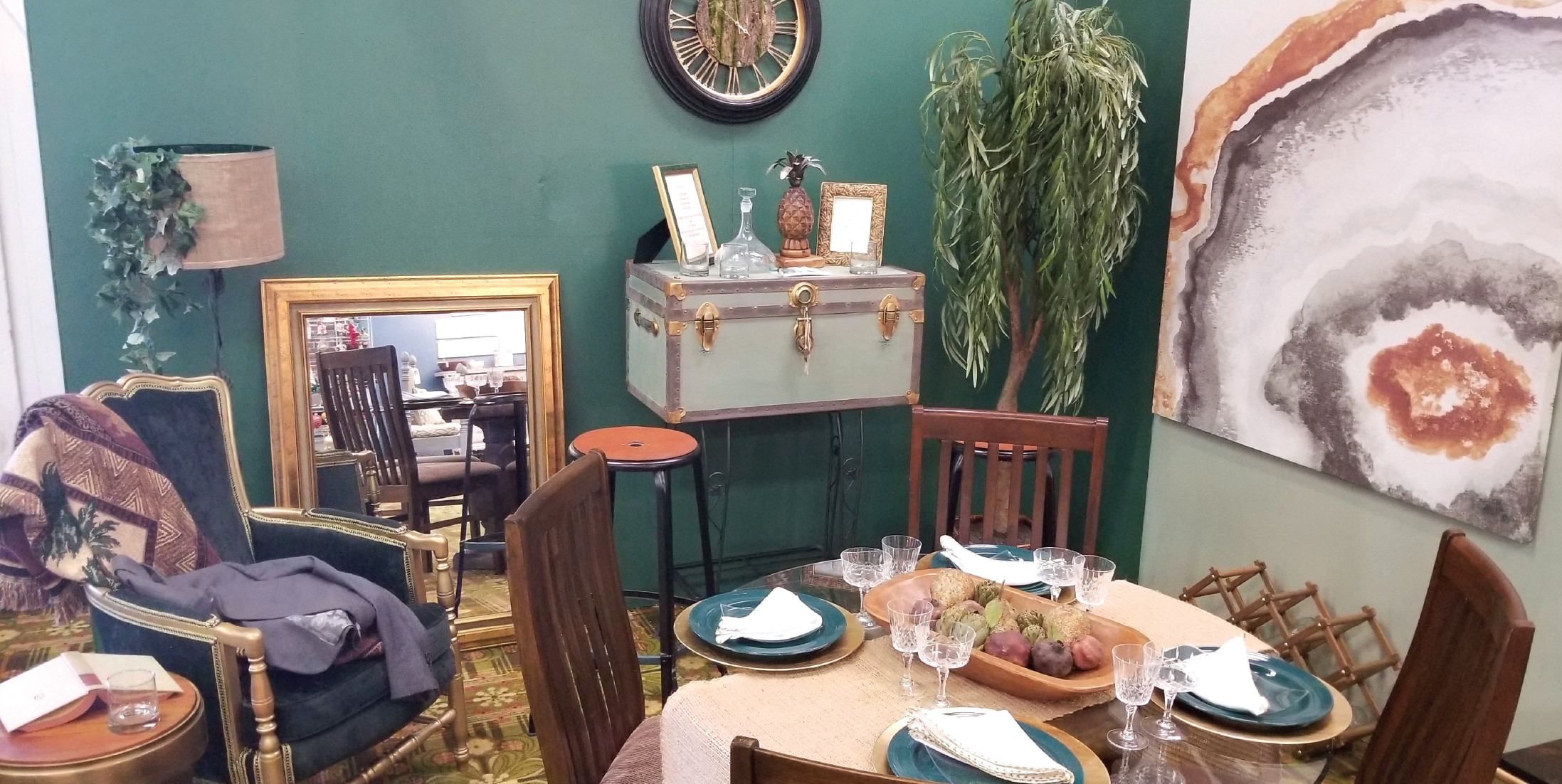 The fifth annual UpScale ReSale & Design Challenge featured “rooms” created by local design firms that were tasked with turning finds at the nonprofit’s ReStore retail spots and use their upcycling, recycling, and repurposing creativity on the donated items to make pulled-together vignettes.

Those who attended the two-day fundraising event to see the finished works were able to buy items. Designers were on hand to show off their work, and there were DIY demonstrations, as well.

Since the group launched the event, it has had more than thirty-five designers participate and raised over $120,000.