Wilmington artist Elizabeth Singletary’s work will be the official artwork for the 2013 North Carolina Azalea Festival. As such, it will printed on the event’s programs and posters, as well as sold at the Azalea Festival office.

A collage made up of shreds of previous years’ programs, the piece depicts North Carolina’s state butterfly – the Eastern tiger swallowtail – and three blooming azaleas.

Singletary says she wants the piece to feel like it could be set anywhere in Wilmington.

Most of her work is of nature. Having grown up on a farm, that is where Singletary finds her inspiration. She only recently began doing collages – her father taught her to do calligraphy as a child, which has been the focus of her artistic career. 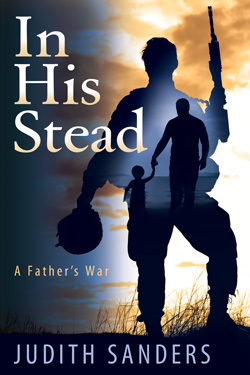 Local author Judith Sanders has published her second novel, “In His Stead (A Father’s War),” through IronWord Press. The story centers on a retired U.S. Army Ranger and his son.

Sanders, who lives in Magnolia Greens, was an Army nurse at Fort Detrick in Maryland.

There, she says she heard stories that inspired her to write the novel, along with her own experiences as a military wife.

The book was released in paperback and hardcover and is available electronically for e-readers. 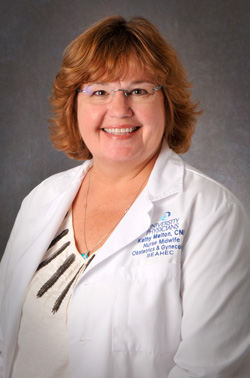 Melton joins Pamela Irby, Susan Carney, and Mary McBride as the other certified nurse midwives at the group, which is a service of the South East Area Health Education Center (SEAHEC).

“As one of only a few practices in the region offering nurse midwifery services, the expertise Katherine Melton will bring goes a long way in providing the kind of patient-centered care the women in this community expect,” says Mark Darrow, president and CEO of SEAHEC.

Prior to joining University Physicians, Melton served as a certified nurse midwife at College Park Family Care in Overland Park, Kansas. She also has an extensive background inmidwifery, teaching most recently at the University of Kansas. 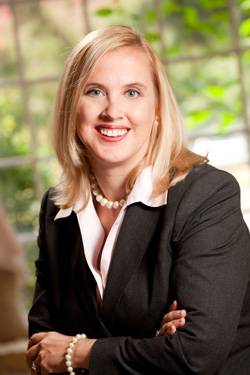 Parker joined the firm of Tin Fulton Walker & Owen based out of Charlotte and is opening the Wilmington branch of the firm.

She served for six years as legal director for ACLU-NC, directing the group’s legal program for the state.

Parker served on the Prisoner Legal Service’s board as well as the North Carolina Advocates for Justice’s board where she also was chairwoman of its civil rights section.

It’s almost 2013! New year, new plans. If you expect to make resolutions, share with WILMA readers what they are and your tips for sticking to them on our Facebook page (www.facebook.com/WilmaMag).

And check out behind-the-scenes photos from our December cover and holiday party feature shoot.