Cucalorus Returns to the Screen and Stage 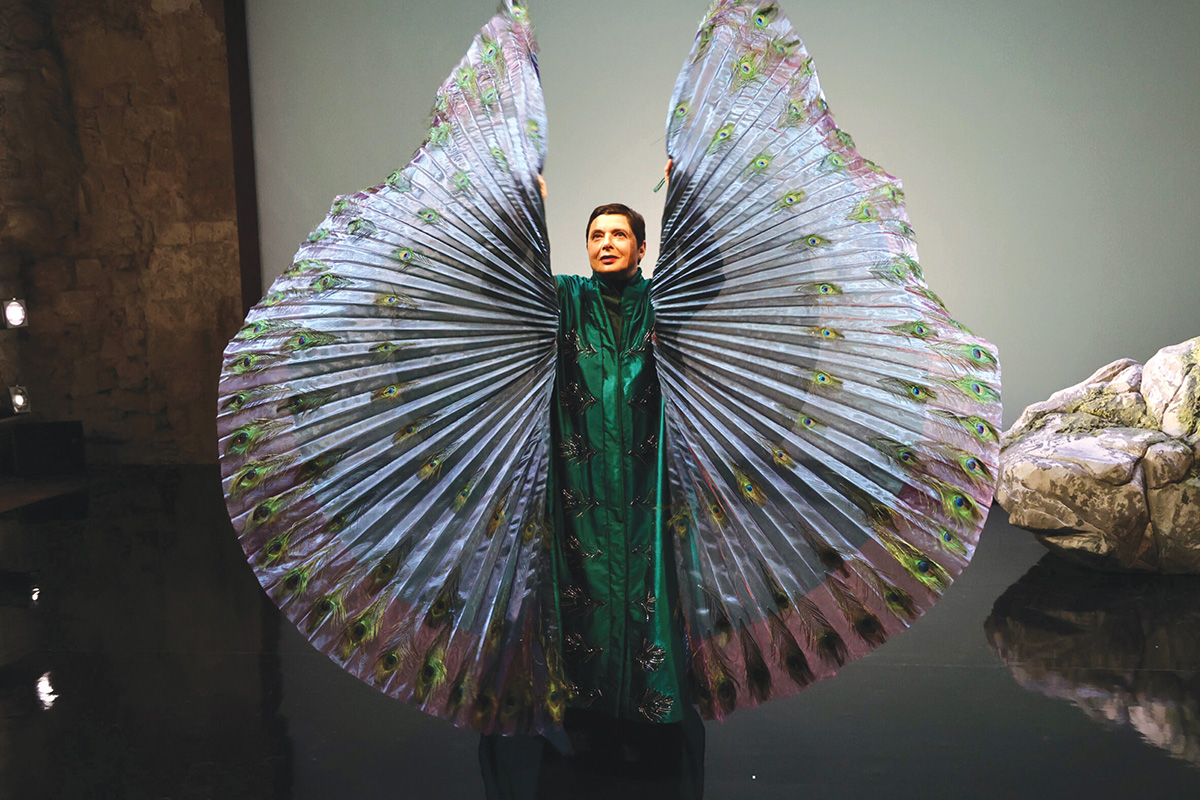 Attending this year is actress ISABELLA ROSSELLINI, performing her original show Darwin’s Smile on November 19 at Thalian Hall. The appearance by Rossellini, who starred in David Lynch’s 1986 Blue Velvet filmed in Wilmington, is a highlight for the festival, which includes a nod to the movie classic every year with its The Bus to Lumberton program.

“We have such deep respect for the visionary work of Ms. Rossellini. And of course, many are familiar with our fascination with David Lynch’s indie classic Blue Velvet,” says Cucalorus head DAN BRAWLEY. “Bringing these things together is really a dream come true for many of us.”