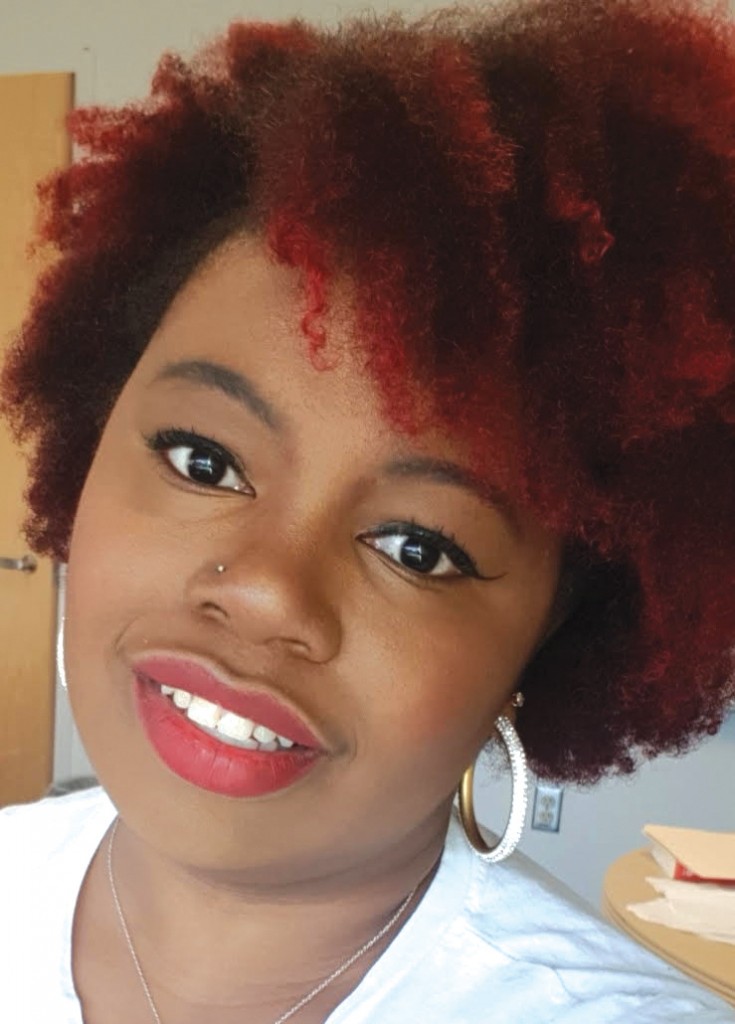 Cucalorus Film Foundation recently added ANNA RAY-SMITH to the organization’s seasonal staff as programming coordinator, focusing on relationships with filmmakers, artists, and other creatives who present work during the annual Cucalorus Festival in November and other Cucalorus events.

Cucalorus hires more than a dozen professionals each year as the organization grows leading up to the annual festival in November.

“We paused for a few months as the landscape changed for this year, and we’re super excited to be moving forward again,” managing director Rachel Taylor says. “Anna brings so much to the team as a filmmaker, a North Carolina native, and a recent UNCSA grad.”

Ray-Smith is an independent filmmaker. While living and teaching in Spain, she produced two short films in Madrid. One of them, Chueca, had a successful international film festival run.

She holds dual bachelor’s degrees in journalism and Hispanic studies from East Carolina University and a master’s degree in creative producing from the School of Filmmaking at the University of North Carolina School of the Arts.

CFCC Foundation Adds to its Board