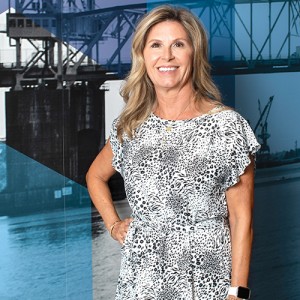 “Sandy has been involved in advancing the careers of women in Eastern North Carolina for many years,” the group says about Spiers, senior vice president, middle market banker at Truist. “She is a mentor with Cameron Executive Network at UNCW and WILMA’s Women to Watch Leadership Initiative. At Truist, Sandy started a women’s book club and has chaired the regional Business Resource Group for the Women of Truist.”

For a full list of winning projects, go to capefearcrew.org/about/awards.