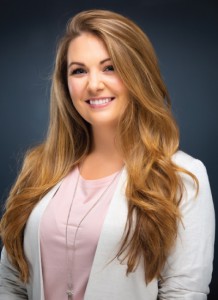 Bunker Labs, a national network of veteran and milspouse entrepreneurs, has named city leaders for the nonprofit’s Wilmington chapter.

KATHRYN BRUNER serves as community city leader. Bruner is a U.S. Coast Guard veteran, military spouse, and local Realtor. She is a graduate of Leadership Wilmington and has been recognized at a WILMA’s Women to Watch Awards finalist and part of the Greater Wilmington Business Journal’s inaugural WilmingtonBiz 100. She also was named to the Wilmington Chamber of Commerce/ StarNews’ 40 Under 40 list.

MIRANDA PERALES is the chapter’s operations city leader. She has more than seven years’ experience in digital marketing.