With support from the Wilmington community, KAROLA LÜTTRINGHAUS founded the SARUS Festival in 2007 to challenge boundaries and “offer meaningful professional opportunities” for progressive artists.

SARUS originated as a dance festival, but the annual event now offers a variety of alternative arts and performances from artists around the world. Beginning August 15, this year’s festival will feature site-specific art and performances, live studio discussions, and performance workshops in the downtown area for children and adults.

With her professional background in choreography and set and sound design, Lüttringhaus says the event aims to bestow Wilmington as a greater art tourism magnet and strengthen the “community through art.” 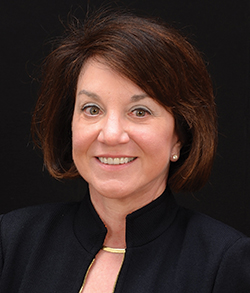 Coastal Women Attorneys, which formed two years ago, recently announced its new slate of elected officers and board of directors for the 2015-16 year.

LINDA SAYED is vice president; KARA GANSMANN is treasurer; NANCY GUYTON is secretary; and PAULA KOHUT serves as the chapter’s liaison to the state Association of Women Attorneys.

The chapter serves women attorneys in nine counties in the region. 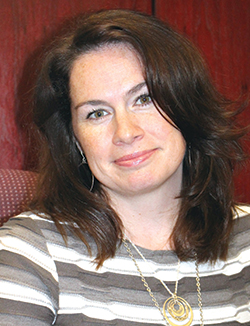 The Wilmington school is expected to be the state’s first single-gender public charter school.

The goal for the new charter school is to build one that “stays more true to the original intention of charter schools and provides as an incubator for innovative ideas for education,” says Hunter, who is eager to begin building relationships with the upcoming class of sixth graders, the first class of students starting next year. 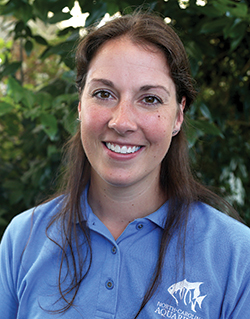 Johnson began working with the aquarium in 2000 as a volunteer. In 2005, she started full time as the aquarium’s technician.

As curator, Johnson is responsible for ensuring the health and well-being of the animals to meet the Association of Zoos and Aquariums requirements. In addition to greater managerial responsibilities, Johnson says she is accountable for safeguarding the new exhibits and designs in a “collective effort” with other employees.

One of Johnson’s top priorities as curator is to support endangered species by highlighting them throughout the aquarium and providing information to visitors.