Principal ballerina of US International Ballet 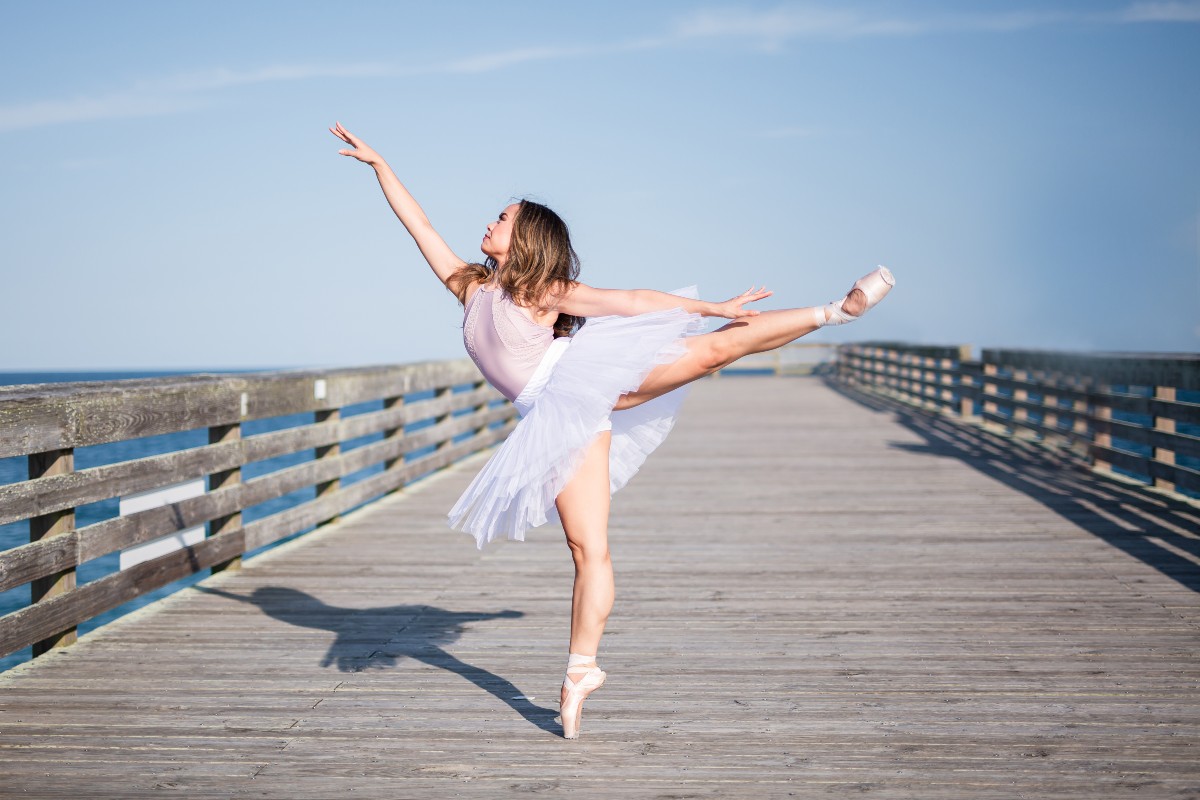 ALEXANDRA GOSIENGFIAO has been dancing her way through life. The third-generation Filipina American dancer began her ballet training at the age of six but “my real love and passion for ballet began when I was just two years old,” she says. She recalls her mother taking her to The Nutcracker, which went on to become a family tradition.

“I was definitely not your typical toddler,” she says. “As my mom recalls and shares all the time, I sat comfortably in the mezzanine section of the San Francisco Performing Arts Center for two hours all to my heart’s delight without making a fuss.”

Gosiengfiao started taking classes and tried other activities, such as gymnastics, but longed for something with more artistic expression. She continued with ballet at a pre-professional level training five-plus days a week alongside her high school curriculum. After following one of her instructors to a new studio, Gosiengfiao became fully committed to pursuing a ballet career.

Making a full-time commitment to any sport can be time-consuming and take you down many paths while deciding who to train with and where. That was the case with Gosiengfiao. Eventually, her training led to numerous summer opportunities. She trained for four to six weeks at such prestigious camps as the Joffrey Ballet School in New York City, American Ballet Theatre’s Austin Texas program, and the Boston Ballet.

“These opportunities were critical and segued into a professional dance company,” she says. “It truly gave me a realistic glimpse of what my life could be as a professional ballet dancer.”

Upon graduating high school in 2013, she auditioned for Ballet San Jose in hopes of receiving acceptance into its trainee program. “My life as a trainee was very strenuous and extensively stressful, but further catapulted my skills and artistry to a higher level as a ballerina.”

Gosiengfiao tackled a grueling training schedule and suffered an injury halfway into the season. This halted her training for almost two months. With high hopes and a renewed spirit to continue her training, she accepted a trainee offer with State Street Ballet in California. 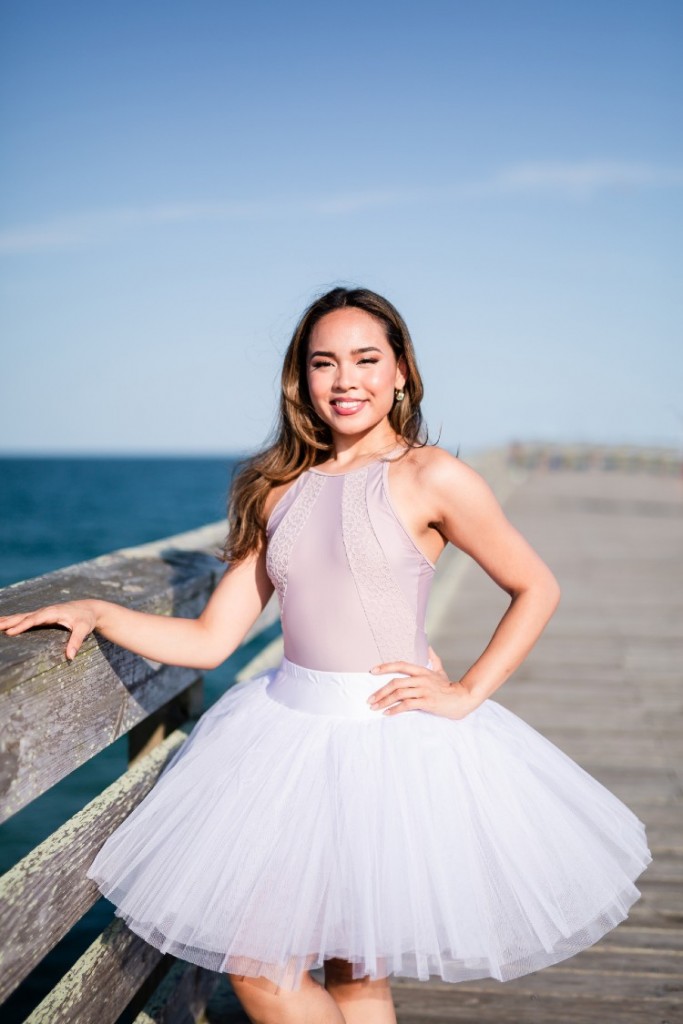 Gosiengfiao’s next step was pursuing a dance contract with an actual company. She opted to make the 3,000-mile move to Wilmington as a founding company member for the local US International Ballet (USIB). She was cast in multiple soloist roles, and within two weeks of arriving, was asked to dance a solo variation as Mercedes from Don Quixote.

Her solo roles continued through the season playing the fairy godmother in Cinderella and the Wicked Witch of the West in The Wizard of Oz. “I chose to dance for a smaller company versus a big ballet company,” she says. “The multiple opportunities to do this as a newly appointed company member are rare in a larger ballet company.”

In February 2020, Gosiengfiao was promoted to principal ballerina of USIB in Wilmington. Her role as a principal ballerina includes not only dancing, but she is a role model for the company, her peers, and the students she instructs. After years of practices, classes, different camps, and companies, perhaps this is the role Gosiengfiao cherishes most.

“I love giving back to the company, the community as I believe dance is meant to be shared and can be taught,” she says. “Teaching has helped me reach greater levels in my own technique. Ballet is a beautiful way to express art on stage and teaching this art is truly a privilege.”

Gosiengfiao believes strongly in spreading her love for ballet, but also sees the need for creating awareness beyond the studio.

“I have also had the opportunity to help market and brand USIB even before becoming a principal ballerina,” she says. “I created and developed numerous sponsorship programs, special USIB promotions and events and partnered with local businesses to further create excitement and support in the arts for our community.”