The Wilmington Symphony Youth Orchestra is celebrating a decade of performance.

The youth orchestra, which includes stings, winds, brass, and percussion, is an educational outreach program made up of musicians in grades 8-12 from the six-county region.

Steven Errante, who composed a musical score to recognize the anniversary, directed a

The final show of the youth orchestra’s tenth-anniversary season will be a free family concert April 28 at Kenan Auditorium. 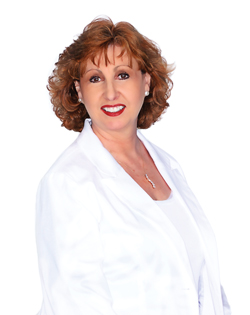 As president of the state group, Willetts says she plans to focus her attention and agenda on legislative matters important to the state’s real estate community.

Film on bullying to be screened locally 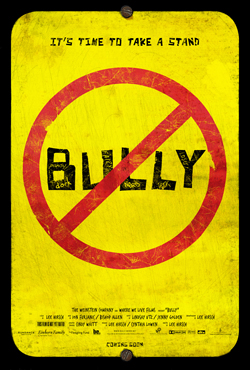 The Wilmington Police Department and WECT hosts a free, public screening of Bully on April 18 at Thalian Hall.

The documentary deals with bullying in schools, following the viewpoints of five

After the film’s screening, which is of the documentary’s PG-13 version, there will be

an information segment about bullying. The screening starts at 7 p.m.

Though the event is free, tickets are required for admittance and will be available starting April 1 through the Thalian Hall box office (632-2285) and Wilmington Police Department. 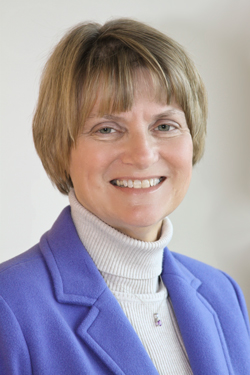 “Year after year, Mrs. Rice has worked to secure funds

to allow our chapter to attend both regional and international conventions to gain leadership skills and allows us the opportunity for fellowship with other chapters,” says chapter president Christopher Kennedy.