Winners of seven award categories were announced and recognized at the event. The winners were among thirty-five finalists picked by this year’s judges for their contributions to their industries and local community.

Here are the 2018 WILMA’s Women to Watch Awards winners. 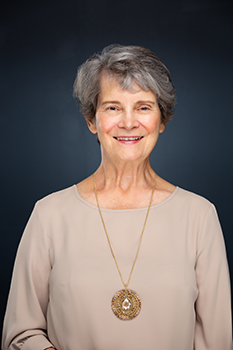 Local artist Nancy McCurtin paints and has written a children’s book about one determined sea turtle named Topsey. Like Topsey, McCurtin has learned how to navigate daily life after losing her vision. She became blind in 2016, but before then had taken art classes with Cheryl Crane-Hunter. Crane-Hunter helped McCurtin continue her love of painting with the help of adapted materials. The two launched Topsail Island Visions (paintfortheblind.com), which offers products to help others with differing abilities also pursue their art. McCurtin published the first of a three-book series about Topsey called How Topsey Lost His Vision, published by the local imprint SlapDash Publishing. Others books are expected to follow. 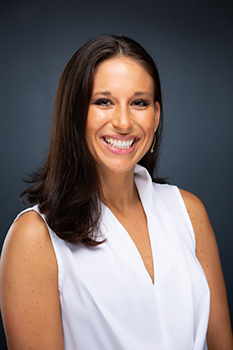 Port City Design Group owner Danielle Boisse is the lead designer for the local interior design firm, which she started in 2014. The firm, which works on both residential and commercial interiors, has its main office and warehouse in Wilmington and a satellite location in Southport. Since 2016, Boisse has designed and launched eco-friendly products that include a candle line called hygge, a T-shirt line called special tee designs, and a nail polish line called empire with colors inspired by interior paint trends. Boisse is on the leadership team of her Toastmasters club, and supports the nonprofit The Carousel Center, for which she started an annual fundraising event. 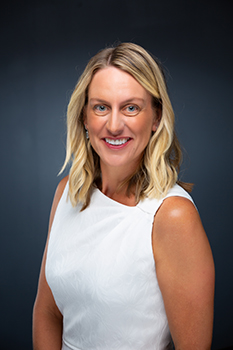 Besides her work as an associate dean of research and innovation in University of North Carolina Wilmington’s College of Health & Human Services, Justine Reel is a UNCW professor in exercise science and teaches in the School of Social Work. Last summer, she brought a group of UNCW students to Sweden to study health innovations. She holds four academic degrees, has published over one hundred articles in peer-reviewed journals, and authored six books about eating disorders. In her role as associate dean, she implements programs for faculty pursuing research, such as hosting a regular writing circle for faculty to work on articles and grant applications and hosting networking Coffee Hour events on different topics.

It formed the basis for Unlocking Silent Histories, and the nonprofit expanded to the United States in 2016 with a Lumbee Tribe Chapter in Pembroke. 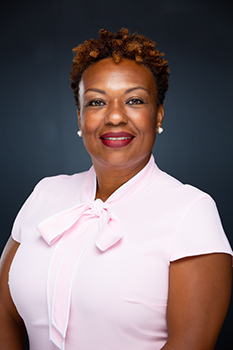 LeShonda Wallace, a family nurse practitioner who works on New Hanover Regional Medical Center’s HIV Care Team, serves on the New Hanover County Board of Health. She also is the founder of Seeds of Healing, a nonprofit focused on HIV/AIDS awareness and empowering affected women through workshops and training. It works on projects with community and faithbased organizations in the area. Wallace, who moved to Wilmington in 2013, previously founded the Sandhills North Carolina Black Nurses Association, a chapter of the National Black Nurses Association and has served on the scholarship committee for the North Carolina Nurses Association. 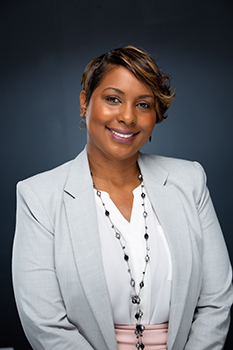 In over a year as head of YWCA Lower Cape Fear, Charrise Hart already has been making an impact on the Wilmington-based organization. The YWCA has won a national grant to improve its financial literacy program for domestic violence survivors; formed a partnership to create the Coastal Women’s Ventures initiative that supports small business opportunities for female entrepreneurs; and more. In the community, she has served on the United Way Campaign Cabinet and been a member of the chamber’s Leadership Wilmington program. A Greensboro native, Hart moved to Wilmington last year after serving as COO of the YWCA Greensboro. 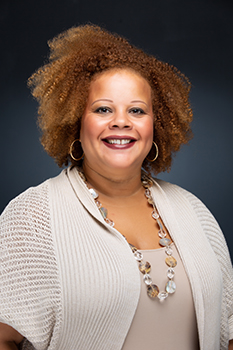 Lyana Hunter says that as a public defender, she fights daily to represent her clients. Hunter, who practices primarily in juvenile law, is responsible for maintaining and running the court-appointed list for local attorneys who want to practice in DSS court. She is a member of the Criminal Justice Advisory Group, a city- and county-sponsored workgroup made up of local leaders in the criminal justice system in New Hanover County. The members work to address five identified issues, and Hunter’s breakout group focuses on reducing sex offenses in the community. Hunter has been a member of the local Juvenile Crime Prevention Council since 2010. 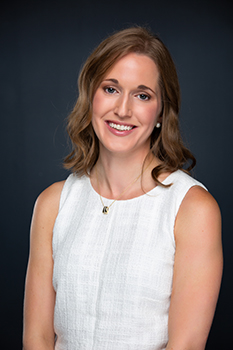 RISING STAR (category for women under 30)

Jordan Duhe Willetts graduated from Washington and Lee University’s law school in 2013. She became acquainted with North Carolina while attending Guilford College for her undergraduate degree. After law school, she moved to Wilmington and began a volunteer position at the public defender’s office. She opened her own criminal law practice at the age of twenty-four, and four years later has built it up in two locations – in Wilmington and Bolivia. She has been active with Lawyers for Literacy since it started in New Hanover County and headed up its expansion into Brunswick County. She runs the Brunswick program, in which lawyers, paralegals, and law students volunteer to read to and with at-risk elementary school students.