About the October Awards Issue 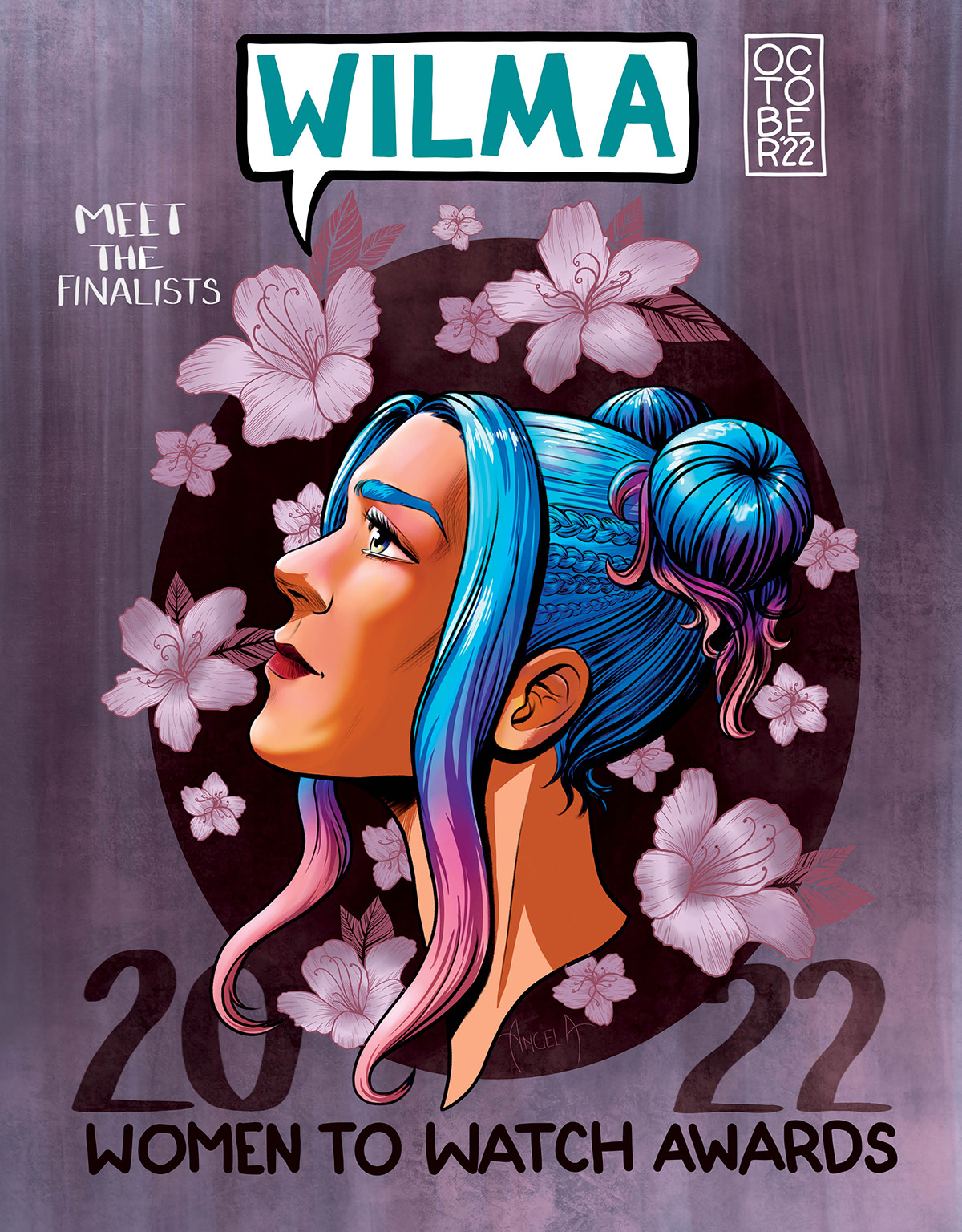 In 2012, WILMA launched our Women to Watch Awards. Over the past decade, the annual honors have expanded to recognize more and more leaders.

The awards ceremony was an intimate gathering at the City Club for them, their friends, family members, and colleagues. There were probably fifty people there, max. The awards program has grown over the years – our judging panel began picking finalists, a Public Sector category was added, nominations increased, and the awards ceremony itself draws hundreds of people and is a full-blown night out at the convention center.

But from daytime dining room to convention center ballroom, one thing that hasn’t changed is the spirit surrounding the awards. Accolades for the finalists and winners each year buzzes, and they receive much-deserved recognition for the work they are accomplishing.

Stay tuned for announcements of this year’s winners after the awards event October 21 in our WILMA email newsletter.