About the July Issue 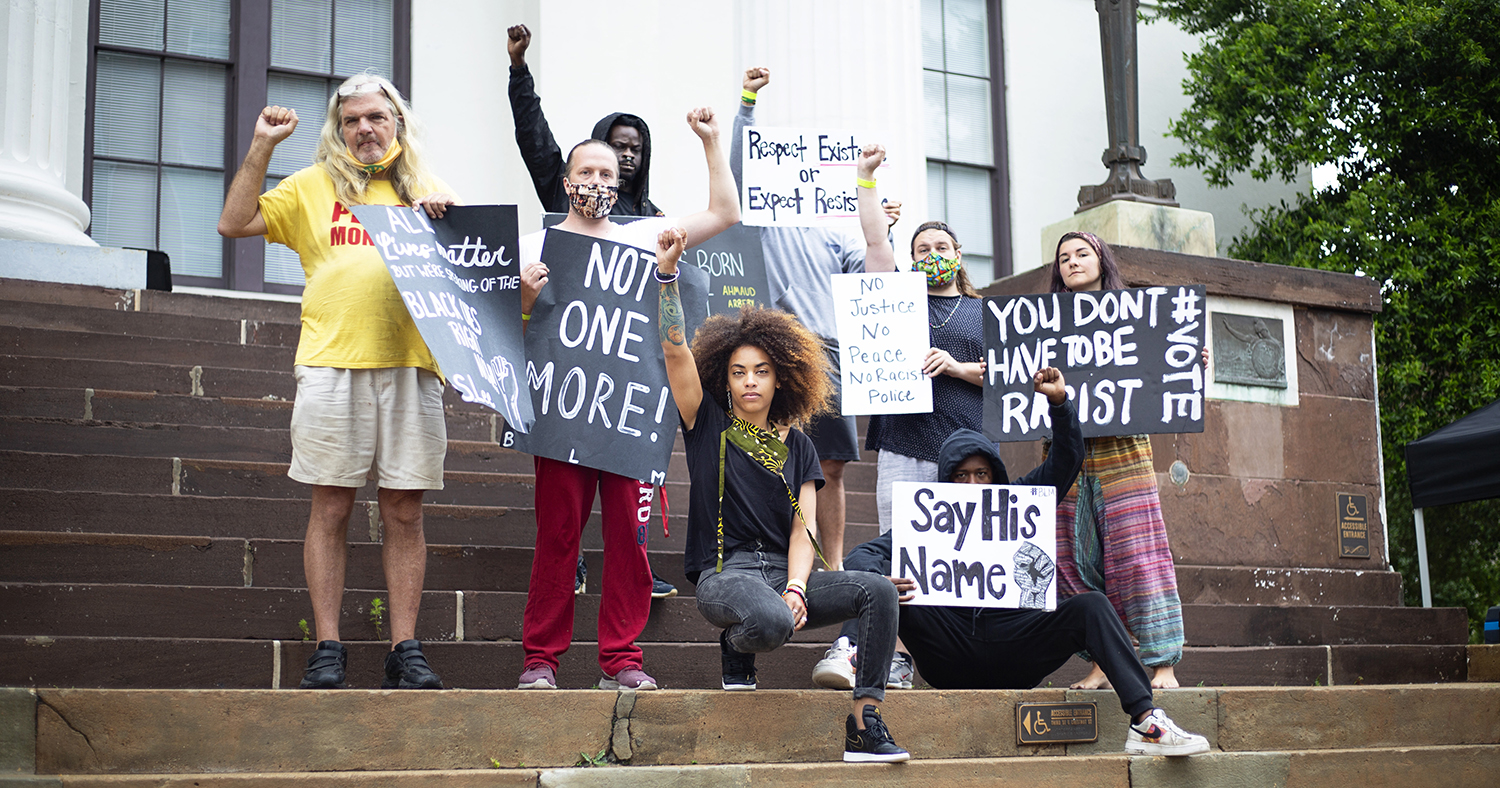 News changes fast, and sometimes so do WILMA covers.

When we first began planning the July issue, many things were different about the world we live in, which says a lot during a pandemic.

The killing of George Floyd in May and subsequent reactions through protests, responses from corporations and public figures, and legislative debate spread nationwide.

In Wilmington, a group has been protesting daily since Floyd’s death in late May. At times, there have been tense moments and interactions with police officers, but those who have gathered at City Hall have, as of press time, managed to avoid some of the escalations and damage seen in other cities.

In response to all that’s happening, we quickly shifted gears. We added a Conversations on Race panel talk into our June Leadership Accelerator series, and we asked one of those panelists to be interviewed for the July issue of WILMA.

Lily Nicole didn’t intend to help organize a local protest movement, but that’s where she and other members of the now-dubbed the lowercase leaders find themselves. When it came to picking a cover to reflect all that, this month’s was a no-brainer.