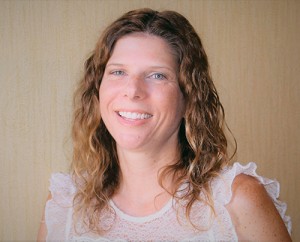 Calarco came to the role, which she started on November 1, with seventeen years of experience in constituent services and advocacy under two federal officeholders.

She was director of veterans services for former U.S. Rep. Mike McIntyre (D-7th District), interacting with the Veterans Administration, Medicare, and Social Security Administration. She also developed national and local grant applications to the U.S. Department of Homeland Security on behalf of local municipalities in McIntyre’s district.

She was most recently a senior constituent advocate and office manager for U.S. Sen. Richard Burr (R-NC).

“I am excited to bring my skills, knowledge, and professional relationships to the work I do for AARP North Carolina,” Calarco says. “I strive to live out the motto of AARP, ‘to serve, not to be served.’”

With AARP, Calarco works with members in diverse populations throughout thirty-three counties.