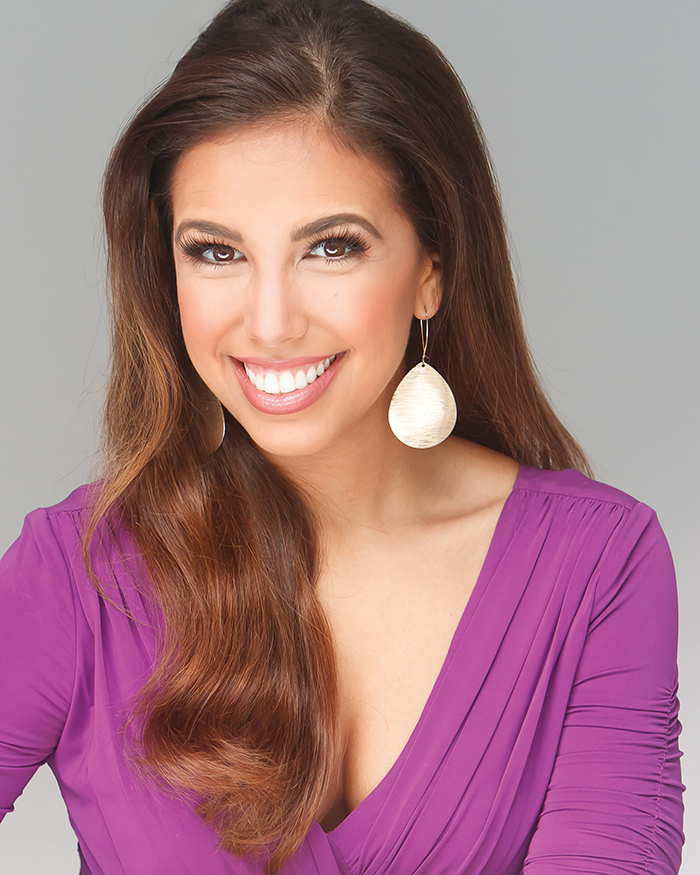 Like much of everything since the start of the pandemic, the North Carolina Azalea Festival will look different this year. But, instead of just one week, the celebration of spring will be extended into summer.

“The public will see different events than normal during festival week,” says DEIRDRE MCGLONE-WEBB, president of the 2021 Azalea Festival.

Many of the typical Azalea Festival events such as the street fair, parade, and concerts have been moved to August, but festival organizers have added new and innovative experiences for festival enthusiasts to enjoy the azalea week, April 7-11.

Instead of the usual Queen’s Coronation that welcomes crowds of hundreds, Queen Azalea, VANESSA HUGGINS (above), will have seventy-four of them as she tours the Wilmington area for her “74 socially distanced waves” to commemorate the seventy-fourth anniversary of the Azalea Festival.

Another way festival organizers have gotten creative with festival fun is their “Pin Pal” event. Commemorative pins can be purchased to wear or collect through the Azalea Festival website and used at participating businesses to receive a variety of discounts throughout April. Pins can be registered on the website for a grand-prize drawing.

“Our thought process is that this will not just be for 2021, but something we can expand on every year,” McGlone-Webb says.

The iconic azalea is taking center stage virtually with the Azalea Festival Watch Party event, “BOLO for Blooms.” Azalea lovers are asked to take a picture of themselves with an azalea bloom while flashing a peace sign and submit it online with the hashtag #bolo4blooms for a chance to win tickets to a concert of their choice.

The Porch Parade is another addition to this year’s Azalea Festival. Residents, businesses, and organizations are getting in on the fun and decorating porches, windows, and entryways that are linked on a virtual map to allow people to meander through the streets and enjoy on their own.

Another event that has changed as a result of the pandemic is the annual Chefs’ Showcase, which is now being “represented for 2021” as the Chef Series. Tickets can be purchased for four-course meals with wine pairings at either the Oceanic restaurant on April 7, Hop’s Supply Co. on April 8, or Bluewater Grill on April 9. An online silent auction and raffle also will be available.

The typical Azalea Festival events such as the Garden Party at Airlie Gardens will take place July 30, while the street fair, parade, and concerts will be held the week of August 19-22. The Avett Brothers and Michael Franti & Spearhead with Sublime with Rome will perform on the new North Waterfront Park stage.

“This way, we get to continue celebrating spring all the way through summer,” McGlone-Webb says. “It is pretty cool. It will be a lot of fun, and people are ready to have fun.”

Skobel to Head up Trinity Landing