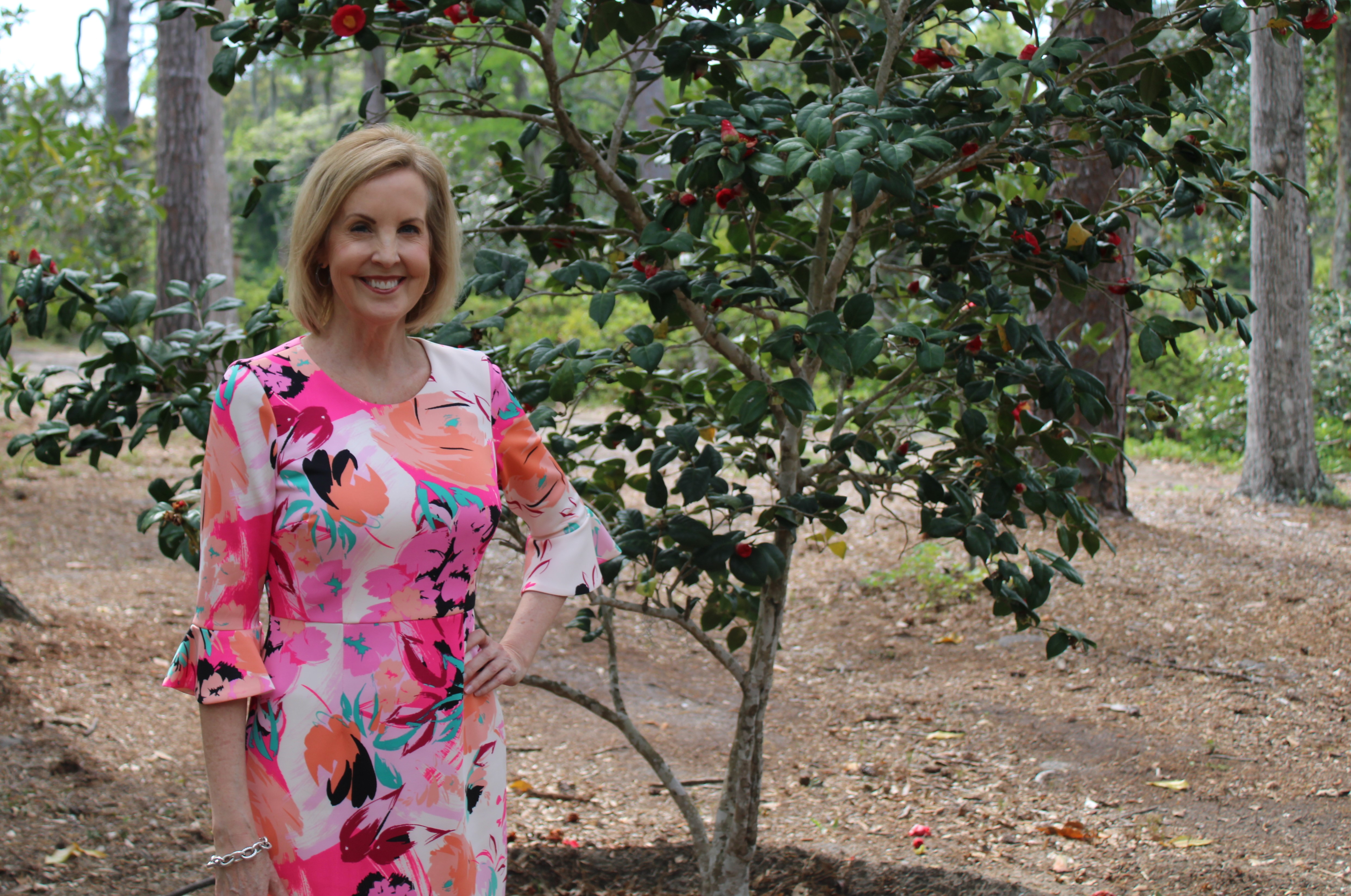 JULIE GODLEY has never seen herself as a public speaker. Going about everyday life was just fine with her. She grew up in Wilmington and briefly sojourned to Atlanta before the Port City called her home as family and friends were close by.

Godley, like anyone else, has faced her share of trials and tribulation, but from her greatest trial to date – her battle with breast cancer – came something from the heart to share with others – a  recently published book entitled From Breast Cancer to Love.

“Writing and journaling are very therapeutic, so I started writing while I was fighting cancer,” says Godley, who has never written a book before now. She expresses that she learned some extraordinary lessons during and after her cancer fight.

Over a three-year period, Godley journaled about her experiences facing breast cancer, a disease which 1 in every 8 women in the United States will face at some point in her life.

Her story shares her own personal fight with the disease as well as how she coped during the journey. Godley hopes that by sharing a window into her fight, it might inspire other women who are facing the same diagnosis she did.

“Just hearing those words – ‘You have cancer’ is a kick in the gut emotionally,” Godley says.

After that diagnosis, Godley wrote in detail what became a large part of her book: the importance of self-care and self-love. 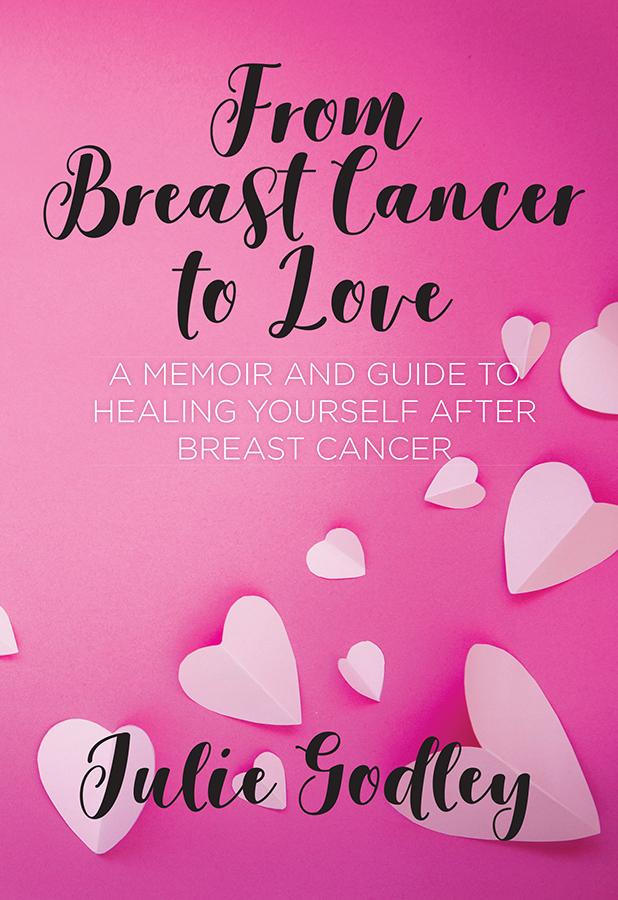 For some, it may be journaling. For others, it may be a long relaxing nap. Or a walk in the park.

She says whatever it is, it is important to take care of yourself physically and emotionally during that fight because you will need your strength to fight cancer.

Another aspect, she says is to find an emotional support system.

“I wanted to reach out to other women who are going through this,” she says, adding that anyone who has fought cancer can empathize and it’s better to share that together. She hopes that her book can be an inspiration for women who may not have the strong support system that she had during her battle.

She is an avid fan of support groups and surrounding oneself with others who can relate.

Her book also devotes a whole chapter to her beloved mom, who passed away in 2005 from an aggressive form of breast cancer. Godley says it was a hard chapter to write and she shed many tears while writing about her mother and the fact that breast cancer does run in families.

She expresses the importance of self-checks and annual mammograms.

From Breast Cancer to Love expresses just that – a way to heal after a battle with breast cancer and find ways to love its many, many facets.

Now a more than five-year survivor, Godley says she lives life with more gratitude for every day she wakes up and wants to spread the importance of hope to readers as well as to others in everyday life.

“There is always hope!” she exclaims. “You can make changes to your life no matter what stage you are at! It’s never too late and for those fighting cancer, keep fighting on and don’t give up.”

For more on Julie Godley and From Breast Cancer to Love, click here.

Want more Wilma? Click here to read the rest of the May WILMA digital issue.