Alisha Thomas stitches her creativity and business sense into her work

Beth A. Klahre, Photo courtesy of Drewe and Kate, 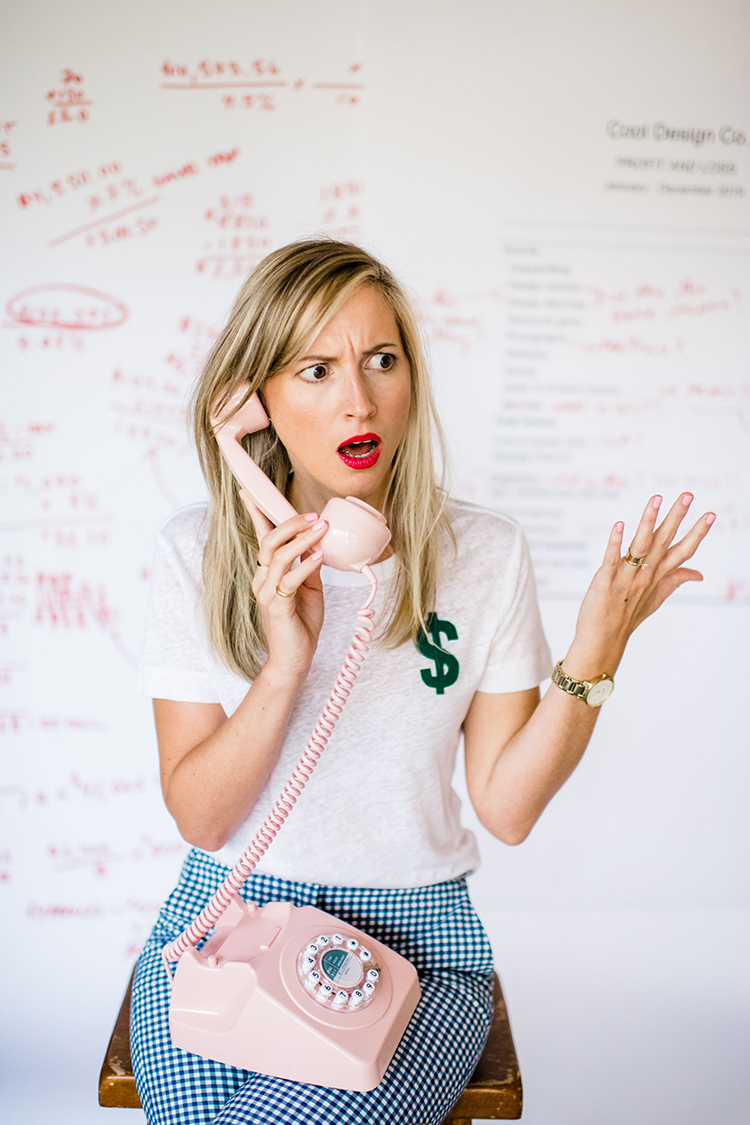 As the owner of Ruby Assata – maker of handmade leather wallets – Wait. What? Consulting, and one of the original founders of Freaker USA, her three seemingly unrelated career pivots surprised even her.

Thomas grew up in the rural farmlands of Missouri. She loved textiles and fashion from an early age. As a young girl, she drew sketches of clothing for her grandmother who did the sewing. Her grandmother taught her to sew, and Thomas eventually became so good at it, that years later she made her own wedding gown.

Her father worked in NASCAR and built race cars, a job that frequently relocated the family, landing them in North Carolina in 1998. Thomas became fascinated with the industrial sewing machine that he purchased in 2008 to sew leather car interiors.

In 2011, Thomas raised $5,419 on Kickstarter and purchased her own industrial sewing machine. She made leather handbags that she sold around town. Best friend COURTNEY BRIDGES joined Thomas in the early days of Ruby Assata.

Thomas remembers this time as magical. “I didn’t know anything about business. I didn’t have a plan. We were just making bags, no worries about making money. Ignorance is bliss.”

Looking back on these years, Thomas contemplates, “I never saw myself doing anything except something creative.” 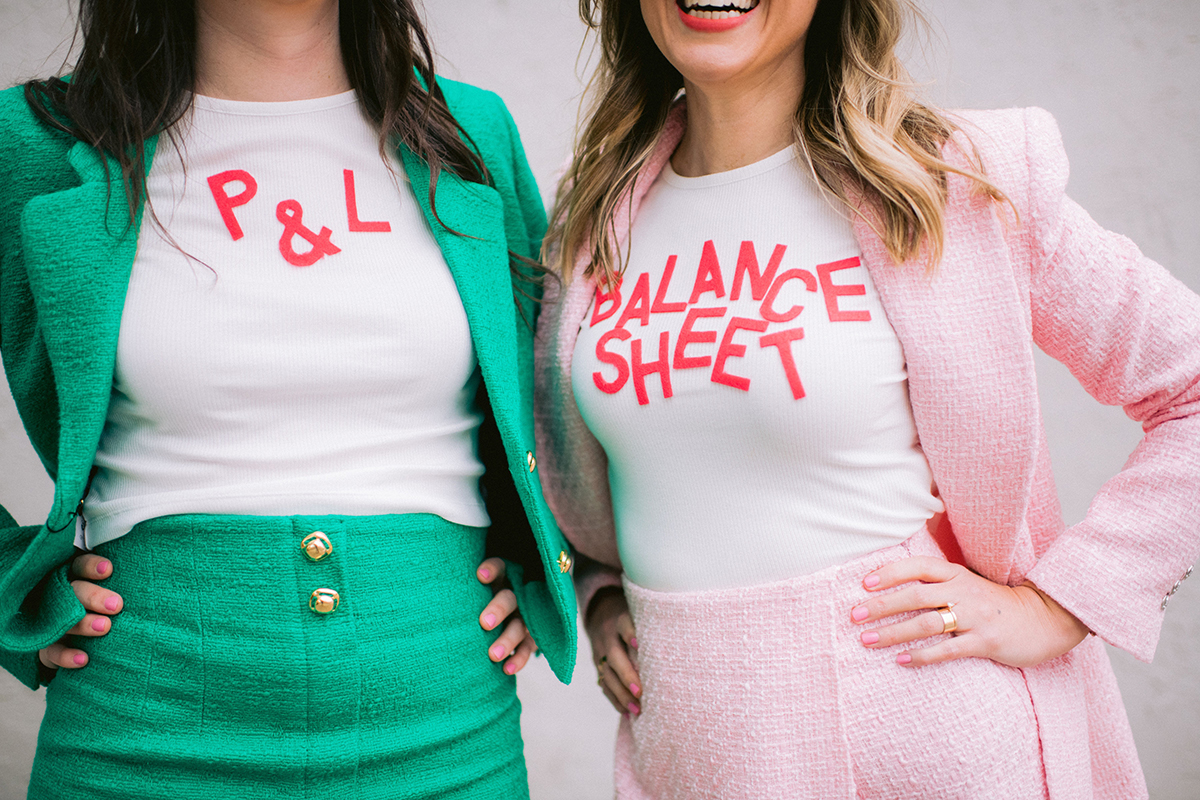 Crain asked Thomas to help with his Kickstarter. Having that experience, she agreed while continuing to make leather bags and teach sewing in the costume department at her alma mater University of North Carolina Wilmington.

When Crain took the product onto Shark Tank, the business exploded.

Thomas became the first employee and part-owner of Freaker USA. Recognizing that the entrepreneurs needed help with the business side, Thomas took over responsibility for accounting and operations, a role that extended for the next seven years.

Then, she says, “I needed a change. I was burned out. I gave a six months’ notice.”

Thomas’ plan was to work full time on Ruby Assata, making bags and going to tradeshows. It wasn’t long until an artist friend asked for help with financials for her business.

“I helped her. Then I helped someone else. And then, someone else,” she says. “It was easy for me to talk about bookkeeping, bank accounts, and sales tax to other creatives. And I began to think this could be a real business.” 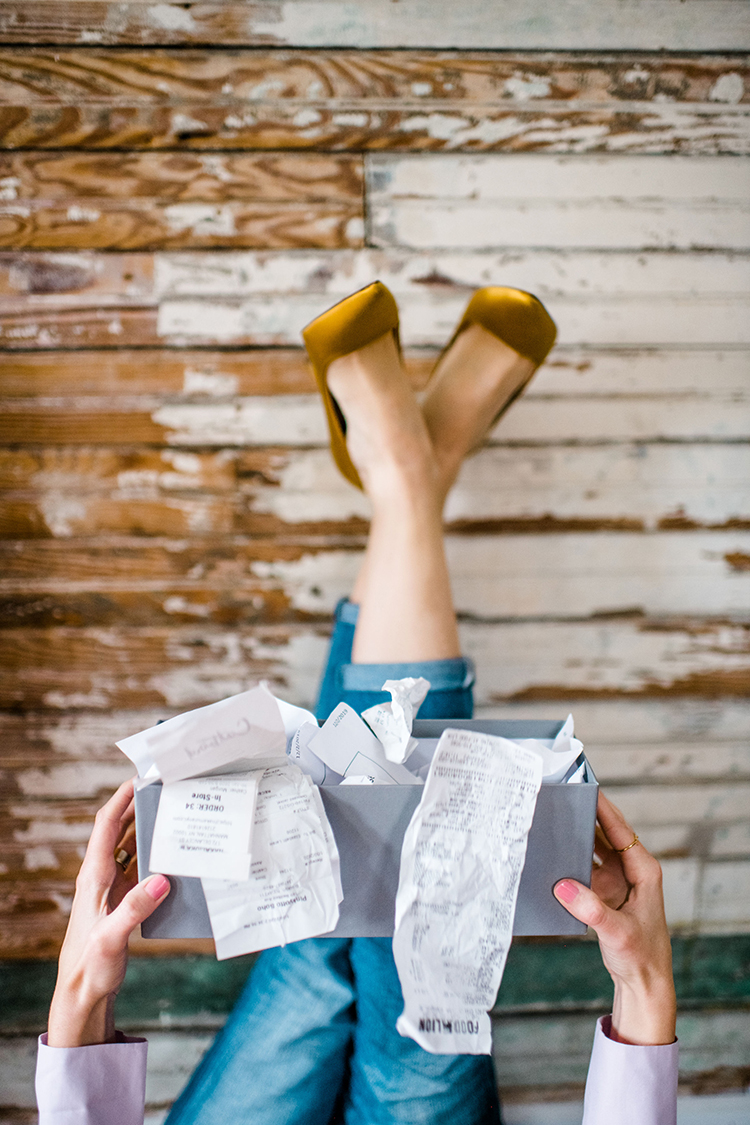 As more requests for assistance came in, Thomas found herself impulsively exclaiming, “Wait, what?” to descriptions of poor inventory management and deficient financial tracking. In August 2019, she launched Wait. What? offering bookkeeping and consulting specifically for creatives.

While Thomas still handcrafts and sells Ruby Assata wallets online, it’s Wait. What? that has become most exciting. “Making leather goods keeps me isolated. Wait. What? enables me to talk to people all over the country,” she says.

Last week, it was a breadmaker in Brooklyn. Before that, a dressmaker in Los Angeles. Thomas has coached many different creatives including potters, photographers, graphic designers, screen printers, jewelers, artists, and painters.

“I go over the same information in most of my consulting engagements,” she says, adding that she plans to put the content into courses at price points lower than her one-on-one consulting fee.

In mid-August, Thomas spoke at Triangle Pop-Up in Raleigh, an event that brings together creatives and vendors. She hopes to do more in-person speaking in the future.

While the creativity of the fashion industry and the clear-cut rules of financial management appear to be quite opposite, Thomas says working with financials is a lot like sewing.

“It’s problem-solving; putting things together,” she says. “It’s the same as figuring out how to put a sleeve in a dress.”

Multiple career paths help accumulate a lot of wisdom. Thomas says part of that is perseverance.

“Keep going. If something doesn’t work, keep going,” she says. “Don’t get so wrapped up in work that you lose yourself. I’m setting boundaries with Wait. What? and making a healthy working environment for myself.”

To view more of photographer and stylists Drewe & Kate’s work, go to dreweandkate.com