First Fruit Ministries leader on helping those in need 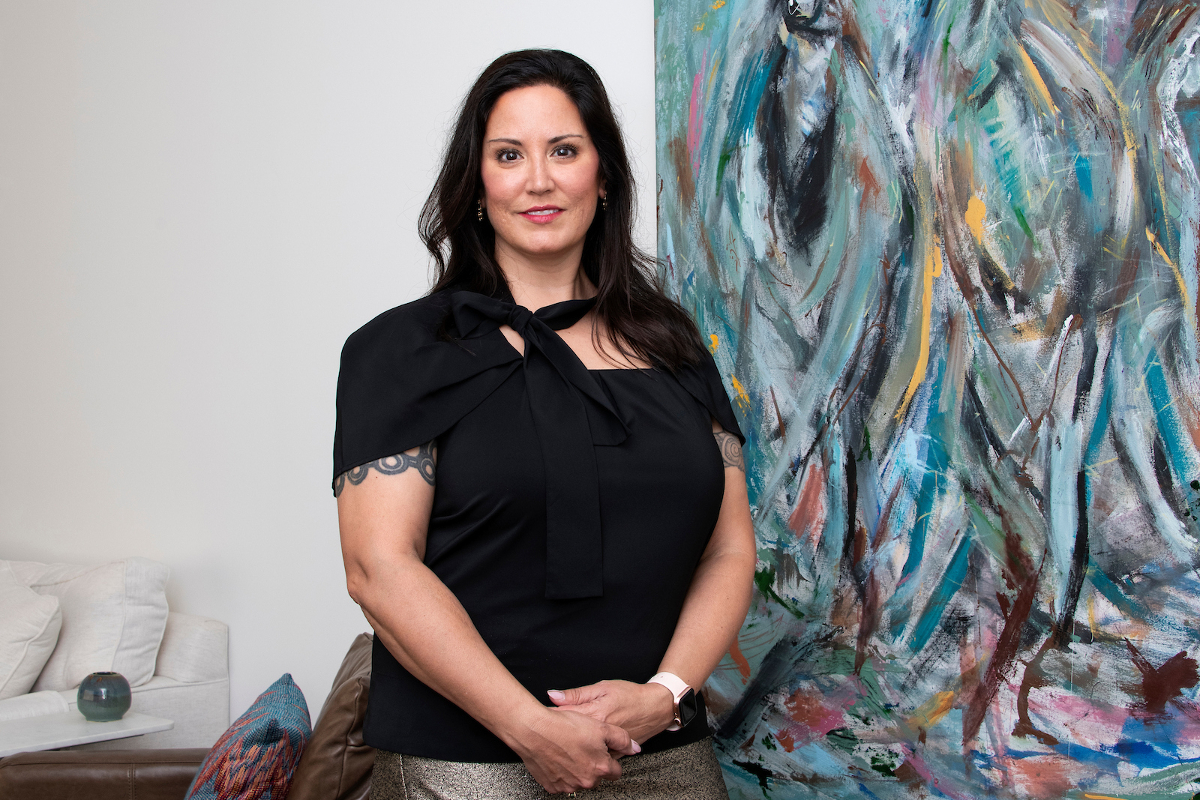 It’s those who are dispossessed–the homeless, victims of sex trafficking, commercial sex workers, those with addictions–who make up LEE ANNA STOKER’s crew. Stoker, who is the co-founder and executive director of First Fruit Ministries, reaches out to these individuals and provides resources to help them regain their lives.

“The ministry is an expression of my passion to encounter people in the midst of deep struggle and show them compassion,” she says. “I go and find people in the toughest situations, walk with them, and we figure out the path forward together.”

Stoker has always been driven to help others. While earning a degree in community organizing and development from Evergreen State College in Washington state, she served as an AFL-CIO labor union organizer for farm workers in California and restaurant and hospitality workers in New Orleans. After graduation, Stoker worked with international non-government organizations that developed technologies for Incan farmers in the Andes mountains.

Stoker founded First Fruit Ministries after she moved to Wilmington in the late 90s; the organization started rather humbly. Rather than ignoring the homeless they passed in the streets, Stoker and her future husband brought them food and supplies. Soon, the couple formalized their ministry, and it evolved into an organization that provides comprehensive free services for those who live on the fringes of society.

In addition to street outreach, First Fruit Ministries offers day shelter, which includes showers, meals, and supplies; both permanent housing for the chronically homeless and rapid re-housing for those who need help with short-term rental assistance; and a food pantry.

First Fruit Ministries also addresses trafficking. It provides safe, stable housing and holistic support for victims of human trafficking; and it is the home of the Collaborative Against Sex Trafficking, Stoker’s initiative to support a sex trafficking response network on the Carolina Coast.

The ministry partners with MedNorth Health Center to provide medical services, and its team of case managers and social workers ensures individuals and families get the appropriate services. An extensive team of volunteers rounds out the staff.

Stoker has a full slate of new services for those experiencing difficult life situations.

First up is the Sunday family dinner, at which the unsheltered will be brought to the ministries’ campus to dine. Then Stoker plans to increase the number of permanent support houses for the chronically homeless and those with severe cognitive challenges; open the food pantry for an additional day, and offer meals for special populations such as those with diabetes and mothers of preschool-aged children. Stoker is also developing a crisis response 24-hour shelter that offers short-term housing for victims of sex trafficking and sexual assault.

“We are hardcore,” says Stoker. “We see a need and we go after it. Not on my watch will a girl be released, and her only choice is to go back to the place where she was assaulted or to wander the sidewalk.”

While tackling some of the most egregious ills afflicting our society would be daunting to many, Stoker thrives on the challenge.